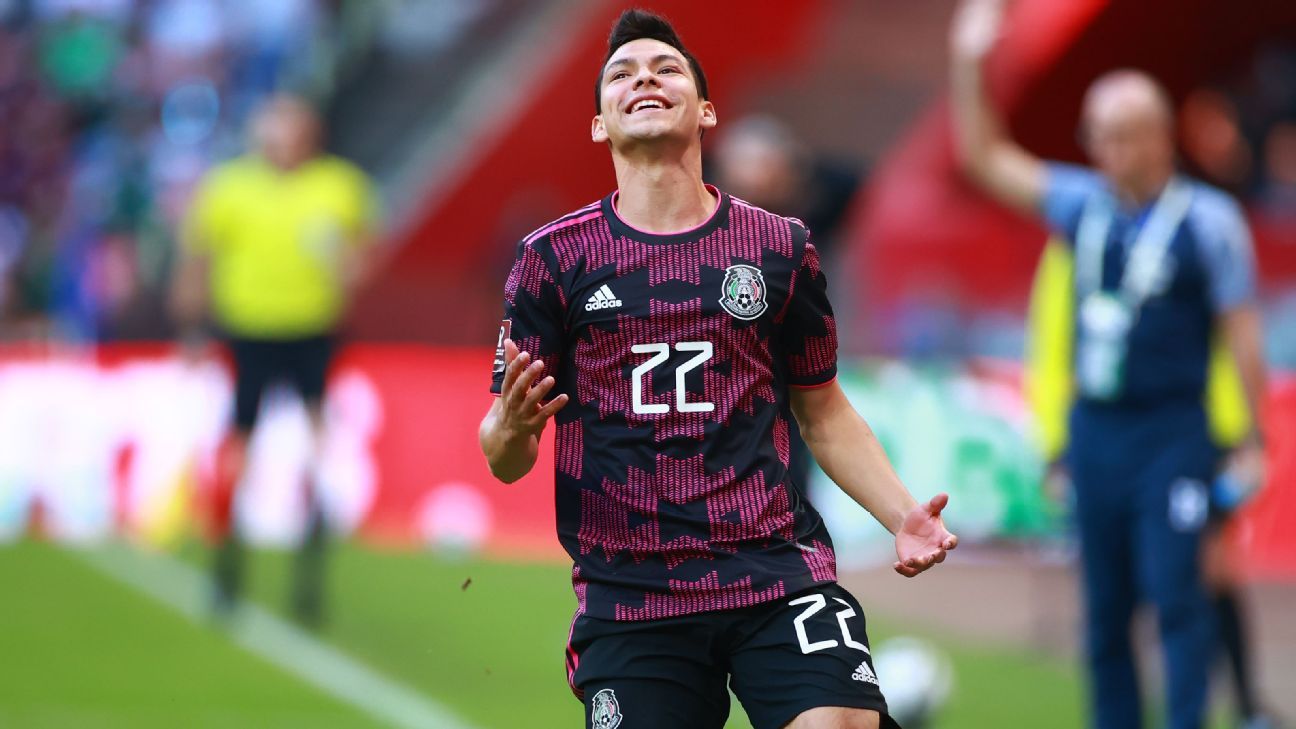 Mexico manager Gerardo “Tata” Martino called on 26 players to face the United States and Canada for two tough road games to close out their 2021 schedule. El Tri will face the Stars and Stripes on Nov. 12 in Cincinnati before facing off against the Canadians four days later in Edmonton.

Atletico Madrid‘s Hector Herrera was also recalled, along with veteran central midfielder Andres Guardado (Real Betis).Edson Alvarez (Ajax), fresh off qualifying to the Round of 16 in the UEFA Champions League, is another star named to Martino’s squad.

Among those who’ll miss out on this window include Betis winger Diego Lainez and Genk defender Gerardo Arteaga. Lainez has been slowly coming back into the fold for Betis after an injury sidelined him for the first months of the season.

Arteaga, on the other hand, has featured regularly for the Belgian side but has reportedly received the ire of Martino for declining a previous call-up. In Arteaga’s absence, Liga MX stars Luis Rodriguez (Tigres) and Jorge Sanchez (Club America) are expected to start in the full-back positions.