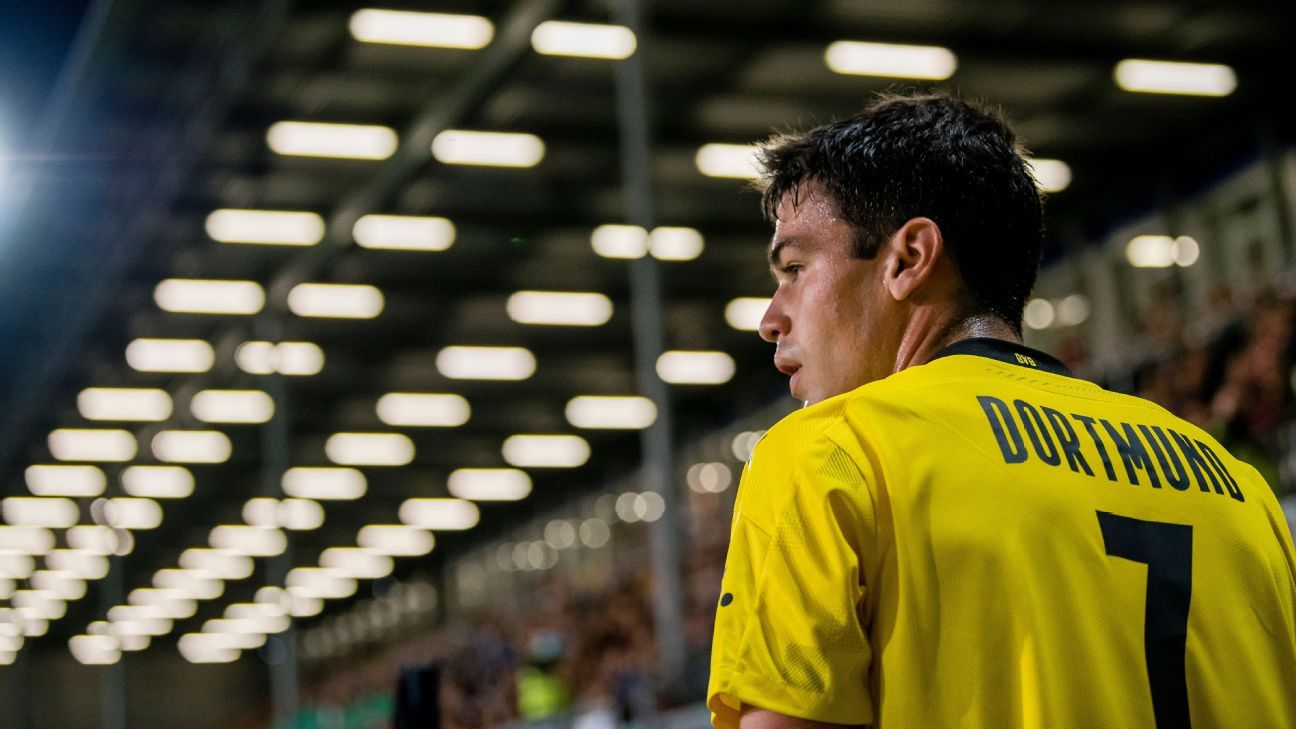 The 18-year-old American hasn’t played since hurting his hamstring while representing the United States against El Salvador on Sept. 3. Rose said a tendon and nerves were also affected.

Following setbacks with a rehab procedure, he couldn’t predict with certainty when Reyna would be able to train with the Dortmund team, or even if that would happen this year.

“It’s really not foreseeable for me when he will be back in training with the team, I have to be honest,” Rose said. “But we hope that will happen before the end of this year.”

Reyna was left off the United States team for games against Mexico on Nov. 12 and at Jamaica four days later.

Reyna had started the season well before his injury, scoring two goals in the opening three Bundesliga games for Dortmund.