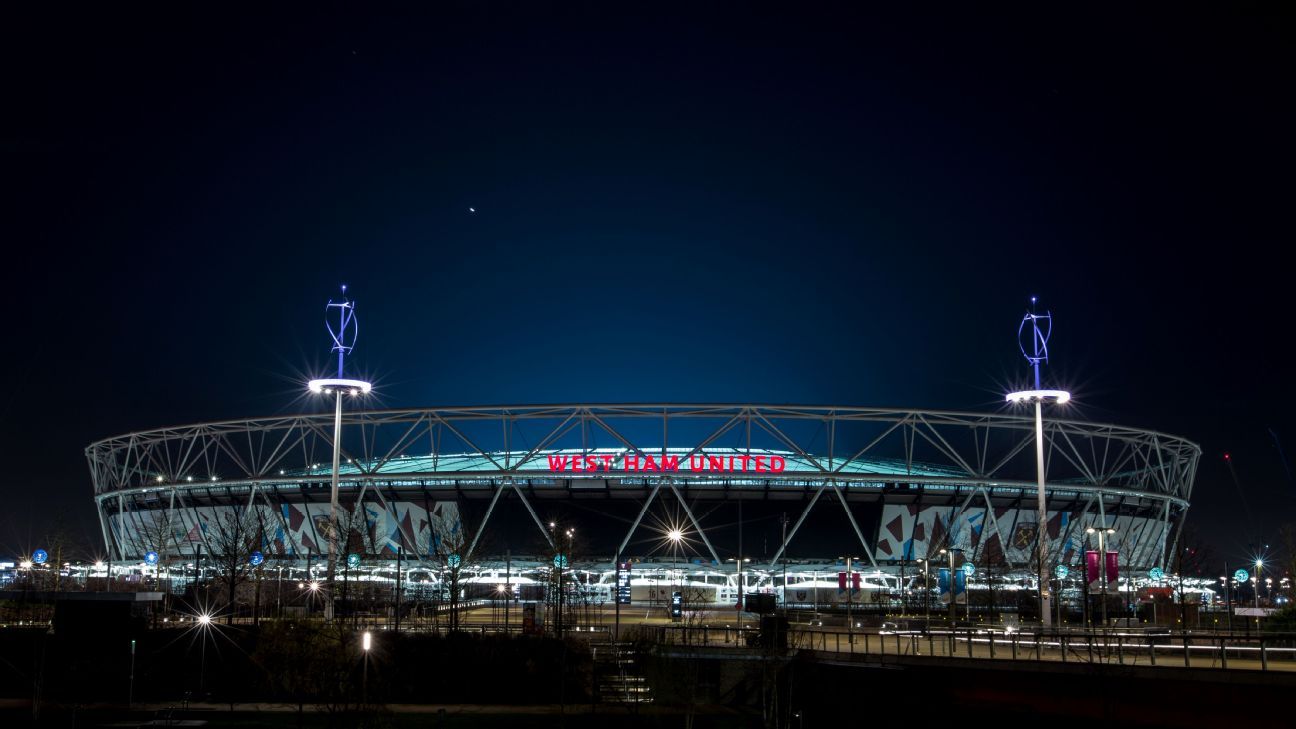 West Ham have said the club is “appalled” after footage of fans singing an antisemitic song towards a Jewish man on a plane circulated online on Thursday.

A video shows a man walking down the aisle to take his seat on the plane, with a group of supporters signing an offensive chant. West Ham played in Genk, Belgium, on Thursday night and drew 2-2 in the Europa League.

A West Ham spokesperson said: “West Ham United is appalled by the contents of the video circulating on social media and condemn the behaviour of the individuals involved. The club is liaising with the airline and relevant authorities to identify the individuals.

“We continue to be unequivocal in our stance — we have a zero-tolerance approach to any form of discrimination. Any individuals identified will be issued with an indefinite ban from the club. Equality, diversity and inclusion are at the heart of the football club and we do not welcome any individuals who do not share those values.”

Said Benrahma scored twice in the Hammers’ 2-2 draw in what was David Moyes’ 1,000th match in management. The result meant Moyes’ side qualified for the Europa League knockout stages.