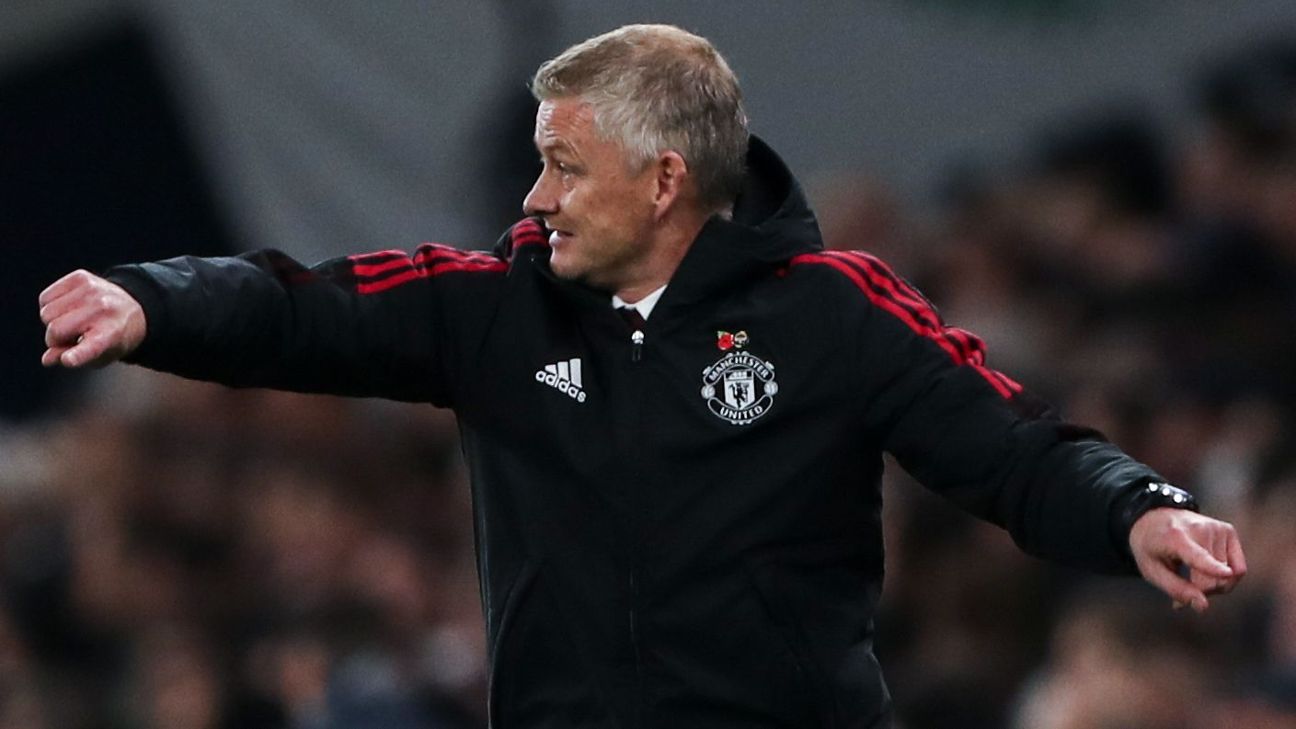 Manchester United are still the “No.1 club in Manchester” despite Manchester City‘s recent success, according to Ole Gunnar Solskjaer.

City have won four Premier League titles since United’s success in 2013 but ahead of Saturday’s derby at Old Trafford, Solskjaer has insisted the reds are still top dogs.

“You have to have respect for what they have done in the last 10 years or even more so in the last four or five with how dominant they have been in England and in Europe,” Solskjaer told a news conference on Friday.

“But we are Man United, we are always going to come back. I think we are the No.1 club in Manchester and that also probably means in the world.”

United have not lost a league game to City since April 2019 and have won four of the last seven meetings in all competitions.

Solskjaer’s team head into the game on the back of Cristiano Ronaldo‘s stoppage team equaliser against Atalanta on Tuesday and Pep Guardiola has told his team to be ready for “Fergie time.”

“We have to be ready the last minutes of the first half and the second half,” said Guardiola. “I’m pretty sure they will call Sir Alex Ferguson to install the Fergie Time because I think it’s going to happen.”

Solskjaer will have to decide whether to stick with his 3-4-1-2 system after switching to a back three following the 5-0 defeat to Liverpool.

The change was the catalyst for the 3-0 victory at Tottenham Hotspur a week ago, but the Norwegian accepts it does not suit all of his players including Jadon Sancho, who has already lost his place in the England squad because of a lack of minutes at Old Trafford.

“Jadon will play a lot of games,” said Solskjaer. “He will get better and better. In the last couple of games he has suffered from the system we have played, but that will not be a permanent 3-5-2 team that we are always going to see. So you will see Jadon a lot, and he will do well for us.

“He knows what we want from him. I speak to him regularly so that will be fine. We knew what we signed when we signed him and we know he will be one of the top forwards for many many years, the next decade at least.”

The derby will be United’s first game back at Old Trafford since the humiliating defeat to Liverpool but Guardiola says City, who will start as favourites, will not be able to replicate the performance of Jurgen Klopp’s side.

“Football is not copy paste,” said Guardiola. “After this defeat [against Liverpool] they changed the set up against Tottenham and it worked.

“If you want to do it like Liverpool you want Jurgen Klopp, [Sadio] Mane and [Mohamed] Salah to come.

“We cannot play like Liverpool play because we have different players and different ways to play.”