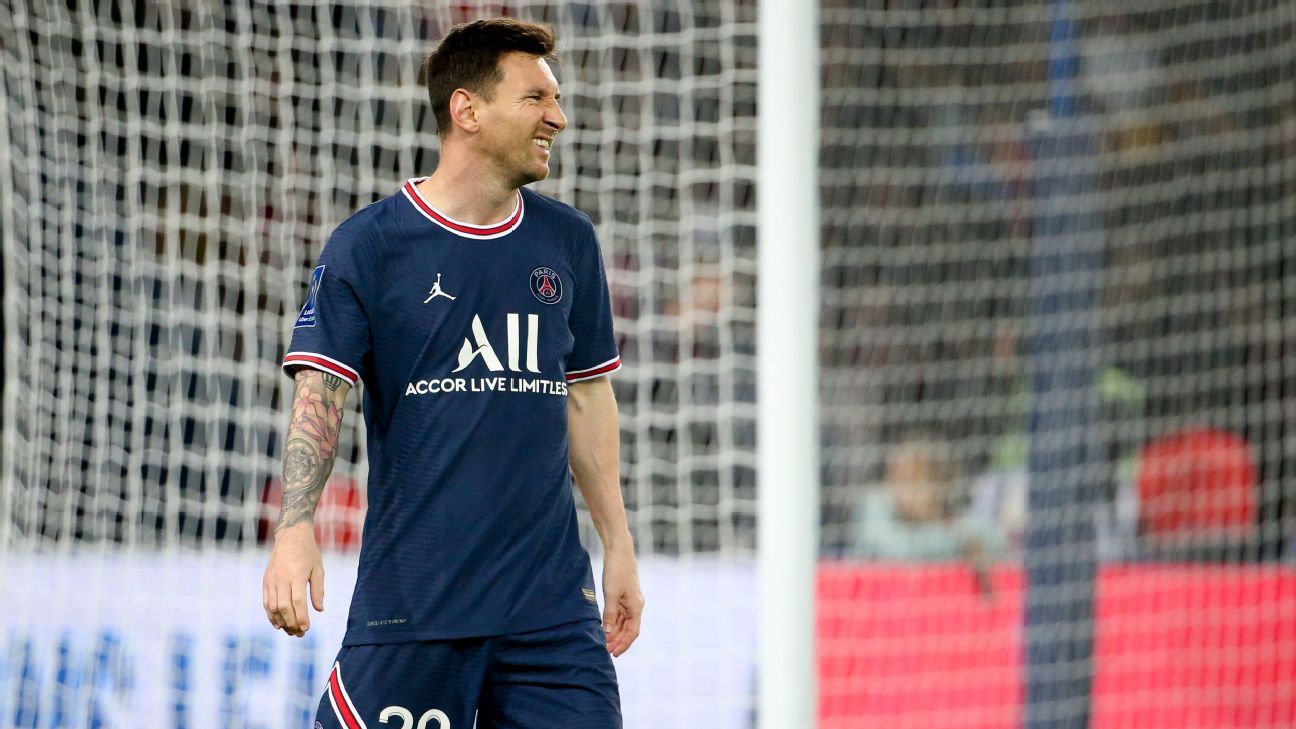 Paris Saint-Germain sporting director Leonardo has expressed his frustration at Lionel Messi joining up with Argentina despite his injury.

The 34-year-old missed PSG’s win over Bordeaux on Sunday as he recovers from “knee and hamstring pains” and was also unavailable for their Champions League draw at RB Leipzig last week.

However, Messi was called up for Argentina’s World Cup qualifiers against Uruguay (Nov. 12) and Brazil (Nov. 16) and Leonardo is unhappy about the decision.

“We don’t agree with letting a player, who isn’t fit to play for us and is in recovery, join up with his national side,” he told Le Parisien.

“It doesn’t make sense and this kind of situation needs to be discussed with FIFA.”

Messi’s club teammate Leandro Paredes will also join up with the Copa America holders who trail Brazil by six points in the CONMEBOL standings.

Messi has endured a difficult start to his PSG career after his move from Barcelona on a free transfer in the summer.

The forward has featured in just eight matches in all competitions with his three goals coming in the Champions League.

PSG sit top of the league table with 34 points from 13 games, 10 points ahead of second-placed Lens.