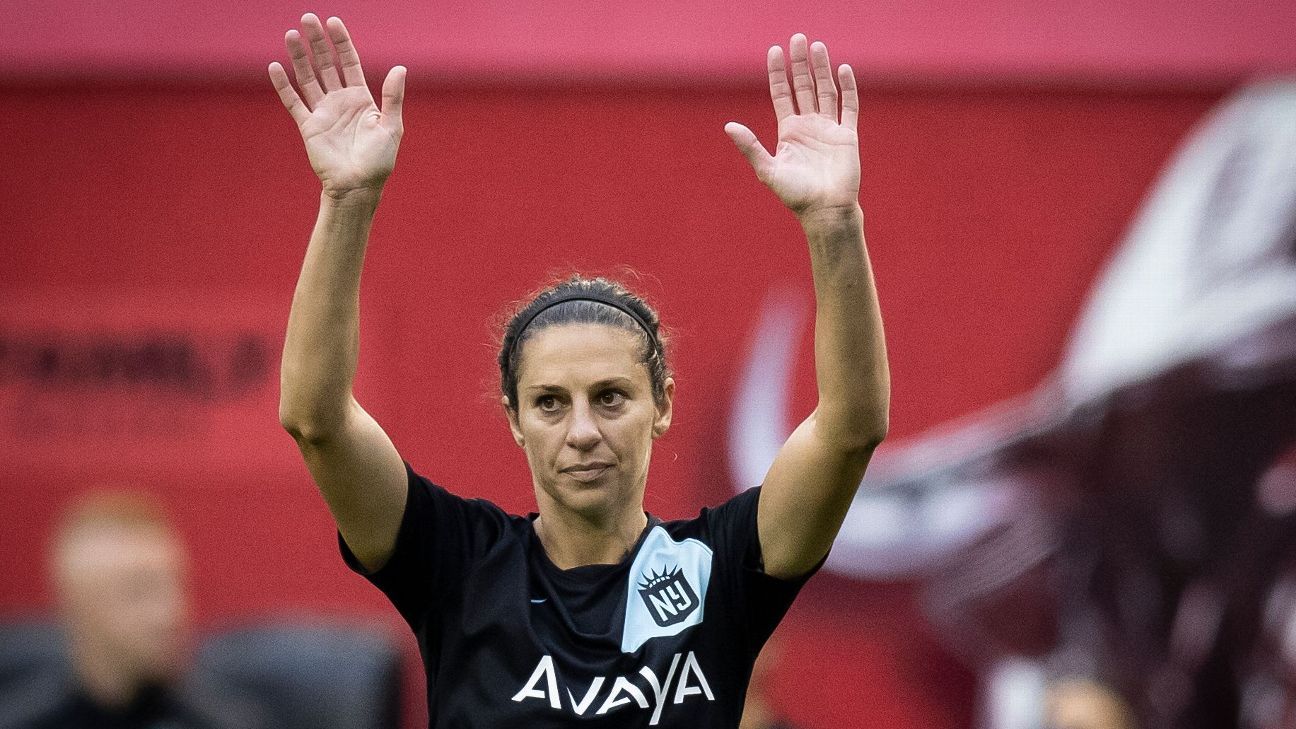 The double Olympic gold medallist donned the USWNT national team jersey for the last time in October in a friendly against South Korea, ending her international career as the second most-capped player in world soccer.

Her club career came to a disappointing end as Chicago forward Mal Pugh scored the decisive goal at SeatGeek Stadium in suburban Chicago, but the 39-year-old said she was proud after helping Gotham to their first postseason appearance since 2013.

“We played really well today, we really turned this club around and I’m very excited to see the future of this club,” she said. “I’m proud, you know, and I’m sad as well because this is it.”

The two-time FIFA Player of the Year has said she plans to stay involved in soccer after her competitive career and reiterated that pledge Sunday.

“Although I won’t be on the field ever again, I’m going to help this game grow,” she said.