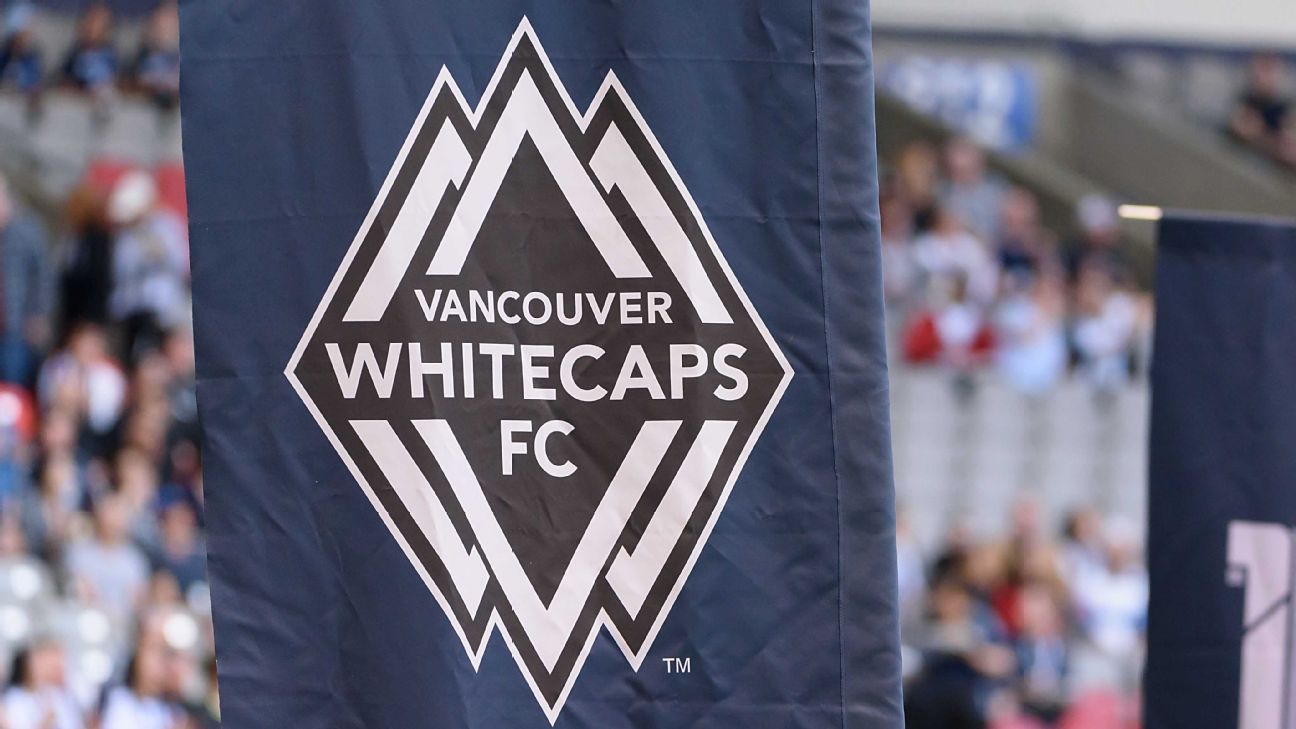 A group of former players for the Vancouver Whitecaps women’s team says it welcomes Major League Soccer’s investigation into how the club handled allegations of abuse, and wants the findings to be made public.

The Professional Footballers Association Canada released a statement on behalf of former players from the 2008 and 2011 Whitecaps women’s teams on Monday, saying Major League Soccer has hired a “highly credible” firm to conduct the investigation, but that the players affected need to have a say in the scope and mandate.

“It is not clear that the MLS investigation and Canada Soccer review will do anything to ensure the safety and well-being of athletes in the system moving forward, which is of paramount concern and motivation to us,” the statement said. “These processes also do not address the collective trauma that we have experienced at the hands of the Vancouver Whitecaps, and Canada Soccer, by their silence for over a decade.”

Janice Rubin and Melody Jahanzadeh of Rubin Thomlinson LLP will conduct an independent review of how the Whitecaps dealt with misconduct allegations against former coaches Bob Birarda and Hubert Busby Jr.

Busby has been accused of pressuring a former player for sex in 2011 when he coached the Whitecaps women’s team. The allegation has not gone to court.

Birarda, a former coach for both the Whitecaps women’s team and the Canadian under-20 women’s team, has been charged with six counts of sexual exploitation, two counts of sexual assault and one count of child luring. The alleged offenses, which have not yet gone to court, occurred between 1988 and 2008.

Whitecaps CEO Axel Schuster told The Canadian Press he fully supports the requests and will “do everything that is necessary” to support the investigation.