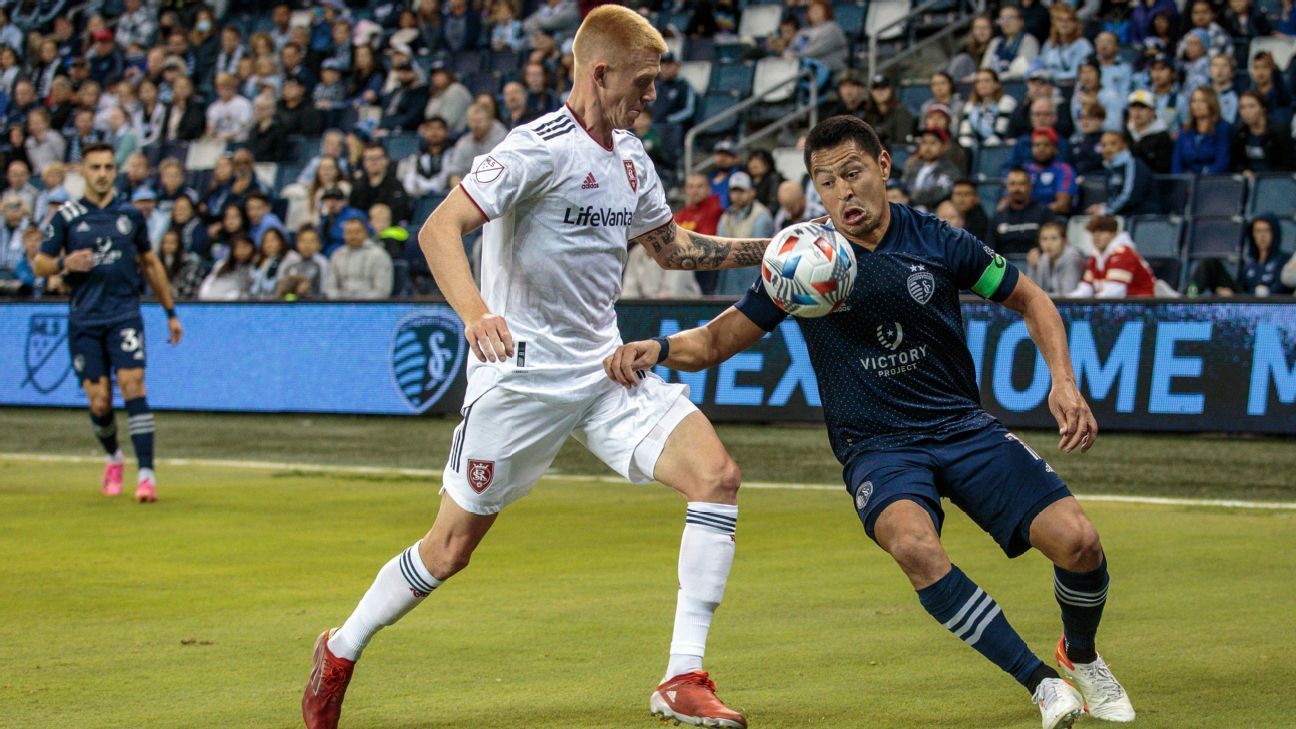 The Professional Referee Organization (PRO), which handles the assigning and training of referees in various North American leagues, admitted on Monday that the Video Assistant Referee handling Sunday’s match between Real Salt Lake and Sporting Kansas City made a critical error — a decision that effected the MLS playoff race.

In the 90th minute, Real Salt Lake defender Justen Glad appeared to commit a handball offense inside his own penalty area. However, referee Ted Unkel did not award a penalty kick in real-time, allowing play to continue.

According to a statement issued by PRO, the video assistant referee (VAR), Younes Marrakchi, when checking the play, saw that the ball made contact with Glad’s right hand, but concluded that the non-awarding of a penalty kick did not reach the threshold of a clear and obvious error, and therefore did not recommend a video review to the referee.

“The footage shows clear movement to the ball by the right hand of Glad, in a manner which can reasonably be interpreted as being consistent with a handball offense,” PRO’s statement read. “In PRO’s judgement, a Video Review should have been recommended and a penalty kick awarded. PRO considers the decision not to recommend a review to be an error by the VAR.”

The decision not to award Sporting KC a penalty would go on to have significant consequences in relation to qualification for the MLS postseason. Real Salt Lake later won the match via a stoppage-time goal from Damir Kreilach, allowing it to leapfrog the LA Galaxy in the standings and qualify for the playoffs at the Galaxy’s expense. A draw in RSL’s match would have meant the Galaxy made the playoffs.