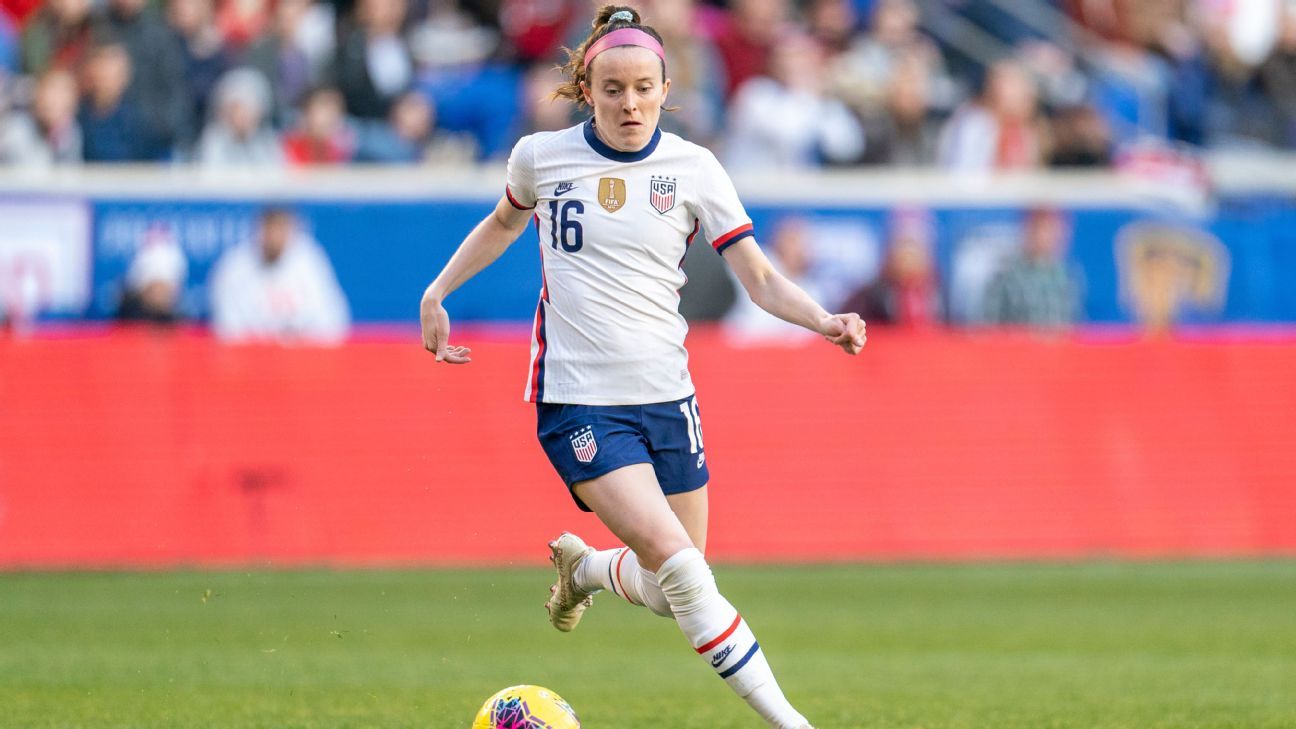 The USWNT roster features 10 players from the 2020 Olympic squad and 12 players with 10 caps or less — including five uncapped players. The average age of the squad is 26.3 years.

Alyssa Naeher, Sam Mewis and Julie Ertz missed out on September friendlies due to injuries, which Andonovski said opened the door for the younger players.

“We still have a few players out with injuries, so this roster is a mixture of players with a lot of experience in World Cups and Olympics, some who have been a part of the program for a while but who are looking to make their mark in international soccer and a few who are getting a first chance with the national team in an event like this,” Andonovski said.

All but one of the players on the roster compete in the National Women’s Soccer League. Midfielder Macario, who has scored eight goals in her past nine games with Olympique Lyon in France, is the only player on the roster not playing domestically.

A total of 17 of those on the USWNT roster are on teams that have made the NWSL playoffs.

“We’ve turned the page towards 2023 World Cup qualifying and rarely do we get the chance to test young players in environments filled with adversity, so we need to take advantage of what these two games will offer us,” he said.