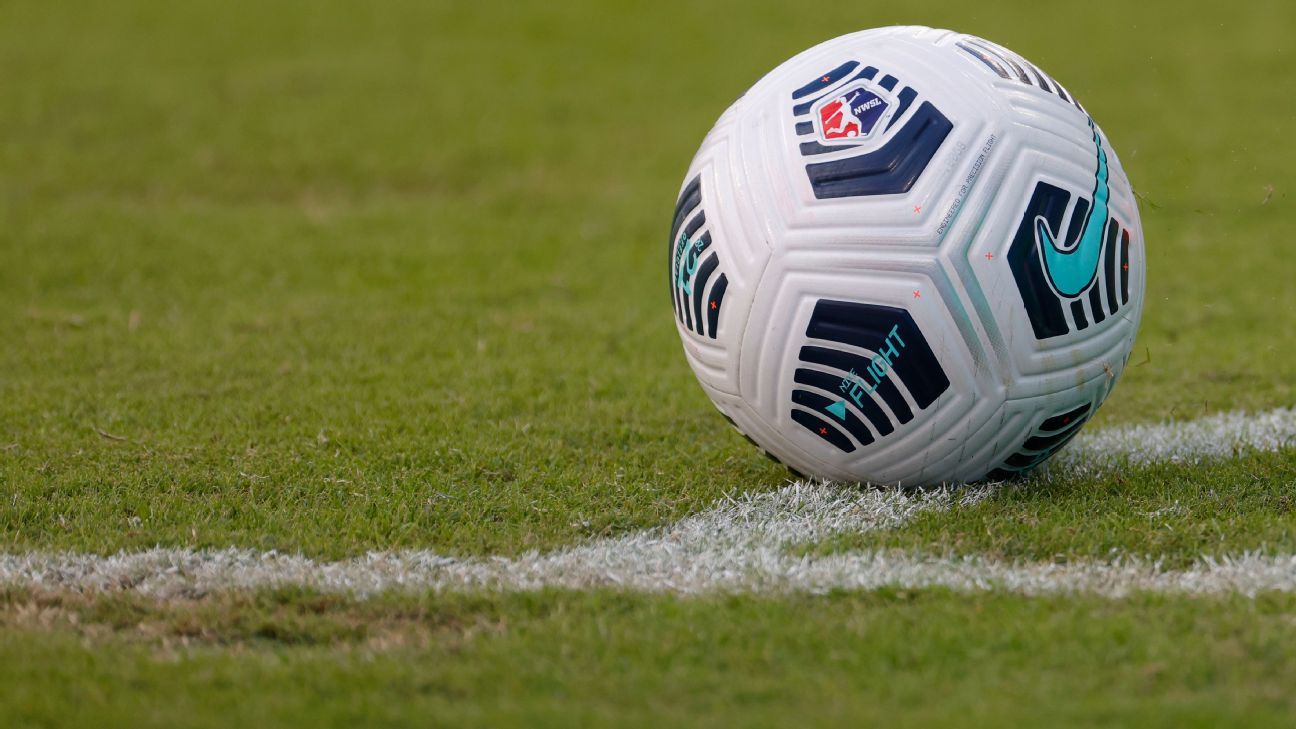 The team, which in June was announced as the top-flight NWSL’s 12th franchise, said the name takes inspiration from San Diego’s pristine and powerful coastline and diverse cultural heritage.

San Diego are the first NWSL franchise to use the Spanish translation Fútbol in their name.

“We listened to soccer fans and community leaders, and we are proud to select a name that connects with the people and essence of San Diego,” Ellis said in a news release.

“A wave is a strong symbol and, like our club, it is an integral part of something bigger. Our players will be incredibly inspired to put on their jerseys and play for the fans of San Diego Wave FC.”

The San Diego club, which will begin playing at their temporary home in 2022, said their crest and permanent venue will be announced at a later date.

Former Manchester United Women’s boss Casey Stoney was named in July as the first head coach of the San Diego team owned by Ron Burkle, who is a three-time Stanley Cup Champion as co-owner of the National Hockey League’s Pittsburgh Penguins.