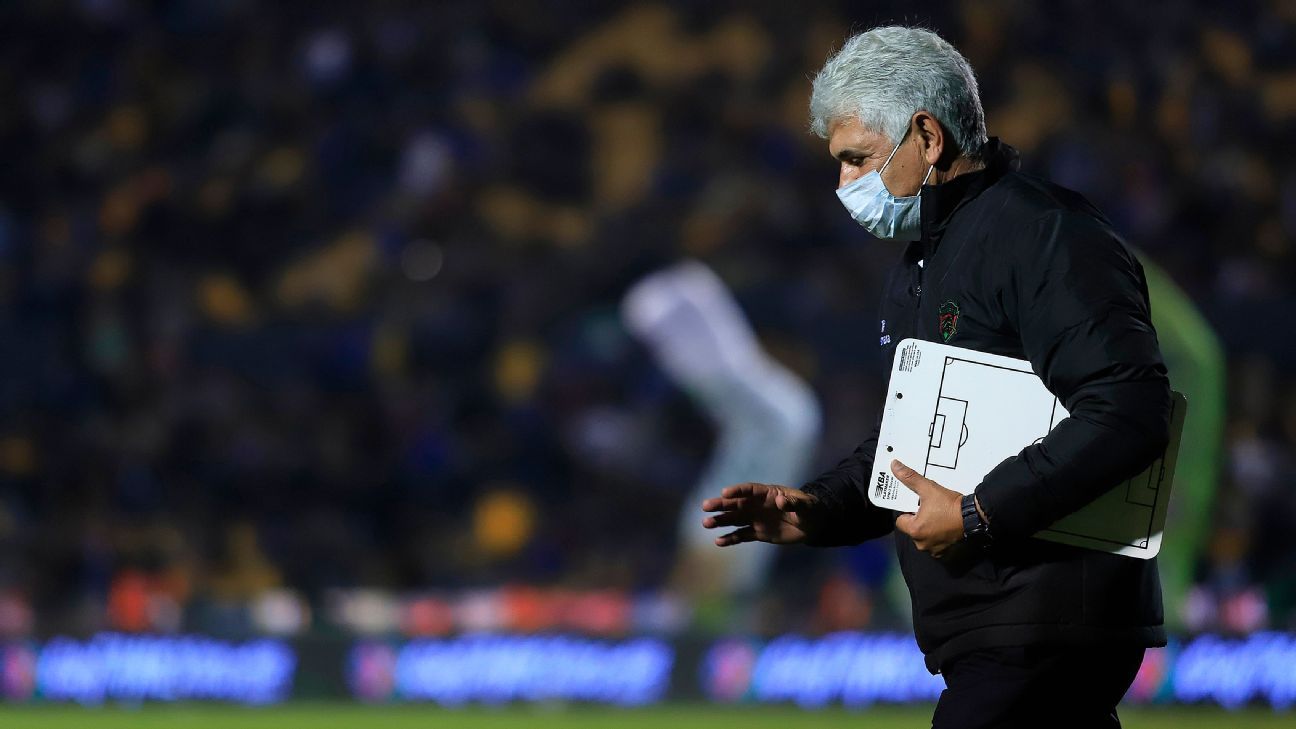 Ricardo “Tuca” Ferretti, manager of Liga MX side Juarez, was handed a three-match by the Mexican Football Federation (FMF) after making anti-gay comments.

After the match with Tigres, which Juarez lost 3-0 on Saturday, Ferretti asked in a news conference if there were any “old women” or “f—.”

“Mr Ricardo Ferretti has been sentence to a fine and a three-match ban, to be served during the upcoming fixtures, for having transgressed Article One of Appendix III: ‘Racism and discrimination’ of the FMF rule book for the 2021-22 season and Article Six of the Ethics Code,” a league disciplinary statement read.

The FMF added: “Mr Ferretti has been warned about his future conduct and should this happen again, the disciplinary committee will hand out even more severe sanctions.”

Ferretti later apologised for his comments and told ESPN Digital. He said: “I accept it was inappropriate and I will be more careful with my jokes because nowadays they are no longer acceptable because people are offended and that is my responsibility because of what I represent within Mexican football.

“I should not make inappropriate comments. I apologise to all the people who were offended.”