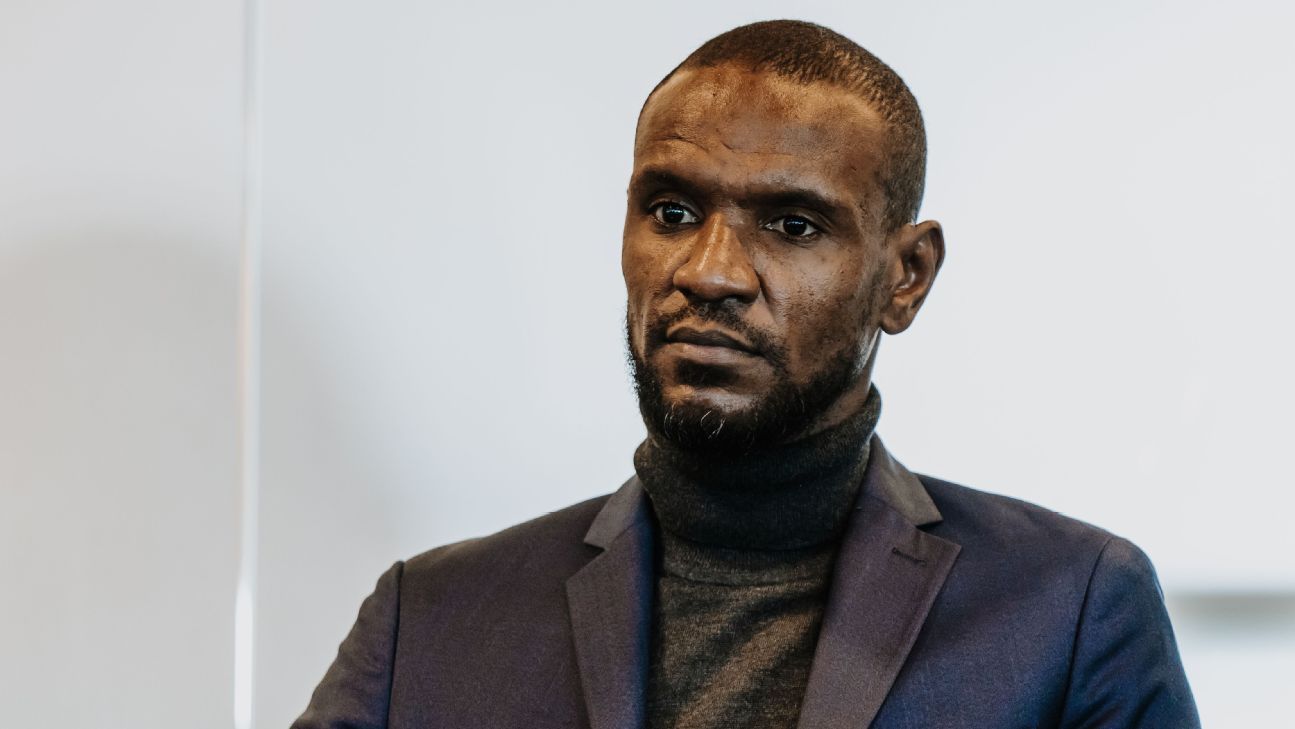 Former France and Barcelona defender Eric Abidal will be questioned by the police in the next few days over the alleged attack on Paris Saint-Germain’s Kheira Hamraoui.

Prosecutor Maryvonne Caillibotte told the media on Monday that the 42-year-old will be “quizzed soon” as part of the investigation. Sources have told ESPN that Abidal’s wife, Hayet, could also be questioned by the police.

According to sources, police have explored the links between Hamraoui and Abidal during the investigation. Abidal was Barcelona’s sporting director when Hamraoui signed for the Spanish champions in 2018.

Abidal was sacked from his role at Camp Nou days after the men’s team suffered a humiliating 8-2 Champions League defeat against Bayern Munich last year.

Sources have told ESPN that while investigating the player’s phone calls, police noticed Hamraoui had called Abidal on the morning of her attack.

The news comes after fellow PSG teammate Aminata Diallo was released from custody on Thursday without charge for her involvement in the alleged attack.

According to sources, Hamraoui was in Diallo’s car with two other PSG teammates after leaving a club dinner in Paris last week. When the car pulled out in front of her home, two men wearing balaclavas armed with iron bars dragged Hamraoui out of the car and started hitting her on the legs.

Diallo and one other person were detained for questioning last week about the attack. The second person was not identified and although no charges have been filed, the investigation will continue.

Hamraoui, who needed stitches in both her legs and hands, is still recovering from her injuries after the attack, while sources have said Diallo is in shock over her arrest.

Both players missed PSG’s 6-1 defeat against title rivals Lyon on Sunday, and sources added that Diallo is a major doubt to feature in the Champions League clash at Real Madrid on Thursday.