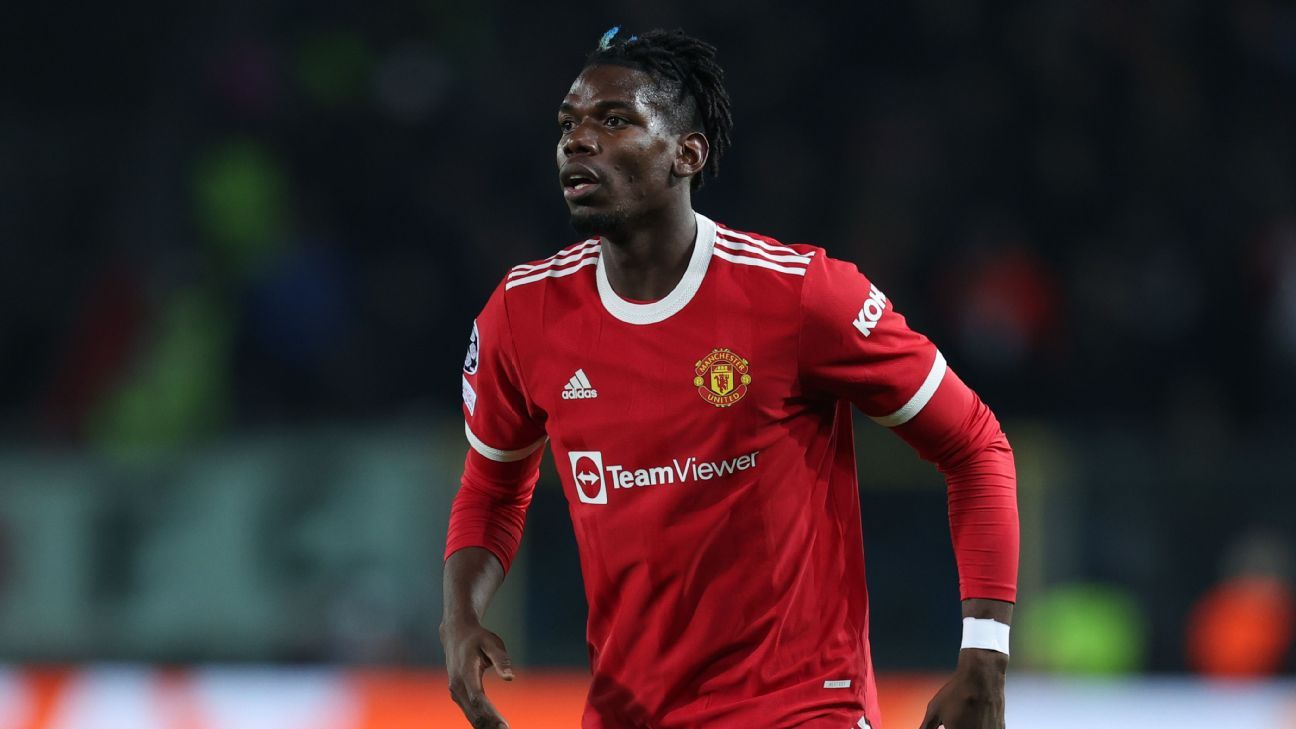 Paul Pogba‘s future is always a hot topic of conversation, and Calciomercato have delved into just that by looking at the Manchester United midfielder’s options.

The France international is set to be out injured for up to 10 weeks and would be available as a free agent when his Red Devils contract ends in the summer of 2022, but there are also suggestions that he could leave in January.

The first name mentioned is the giant of his homeland, Paris Saint-Germain, who are said to be keen to add yet another big name to their squad.

That is followed up by a reference to Real Madrid, who have long been in the conversation surrounding Pogba, with it stated that both Florentino Perez and Carlo Ancelotti want to sign the midfielder.

Finally, there is mention of his former club, Juventus, whom agent Mino Raiola is set to have a meeting with in the coming days.

It is stated that this would be a difficult deal for the Old Lady to pull off financially, due to Pogba’s earnings of £15m-per-season.

However, Juventus will look to offload Aaron Ramsey and Adrien Rabiot to lighten their financial burden, as well as hoping that Pogba is willing to reduce his wage.

– Antonio Conte is keen for Tottenham Hotspur to sign Real Madrid’s Gareth Bale, as has been reported by El Nacional. The Italian has turned down the idea of signing the Welshman’s teammate Eden Hazard, instead focusing on a return to North London for the 32-year-old.

– AC Milan are interested in signing 17-year-old Angers striker Mohamed-Ali Cho, as has been reported by L’Equipe. This comes with Atletico Madrid and Chelsea among the sides who have already registered their interest in the France under-21 international, who has two Ligue 1 goals. With Angers’ financial situation and Cho’s contract ending in 2023, it is felt that the teenager could leave in the summer.

– Alexander Nubel is in the first year of an expected two-year loan from Bayern Munich to AS Monaco. While there is the possibility for the goalkeeper to return to Bavaria earlier, the expectation is that this won’t happen and he is seemingly not keen on doing so to sit on the bench. Speaking to Kicker, he said: “What I can no longer imagine is to come back and not get more games.”

– Internazionale are working to extend the contract of Federico Dimarco, whose current deal expires in 2023, reports Calciomercato. The 24-year-old is set to be offered a deal that will run until 2026 and include a major salary increase.

– Dean Smith has agreed a deal to take over as Norwich City manager and his unveiling is expected to come on Monday, as has been reported by the Guardian. This would see him replace the departed Daniel Farke within a week of his own dismissal at Aston Villa, while his maiden game in charge would come against Southampton.