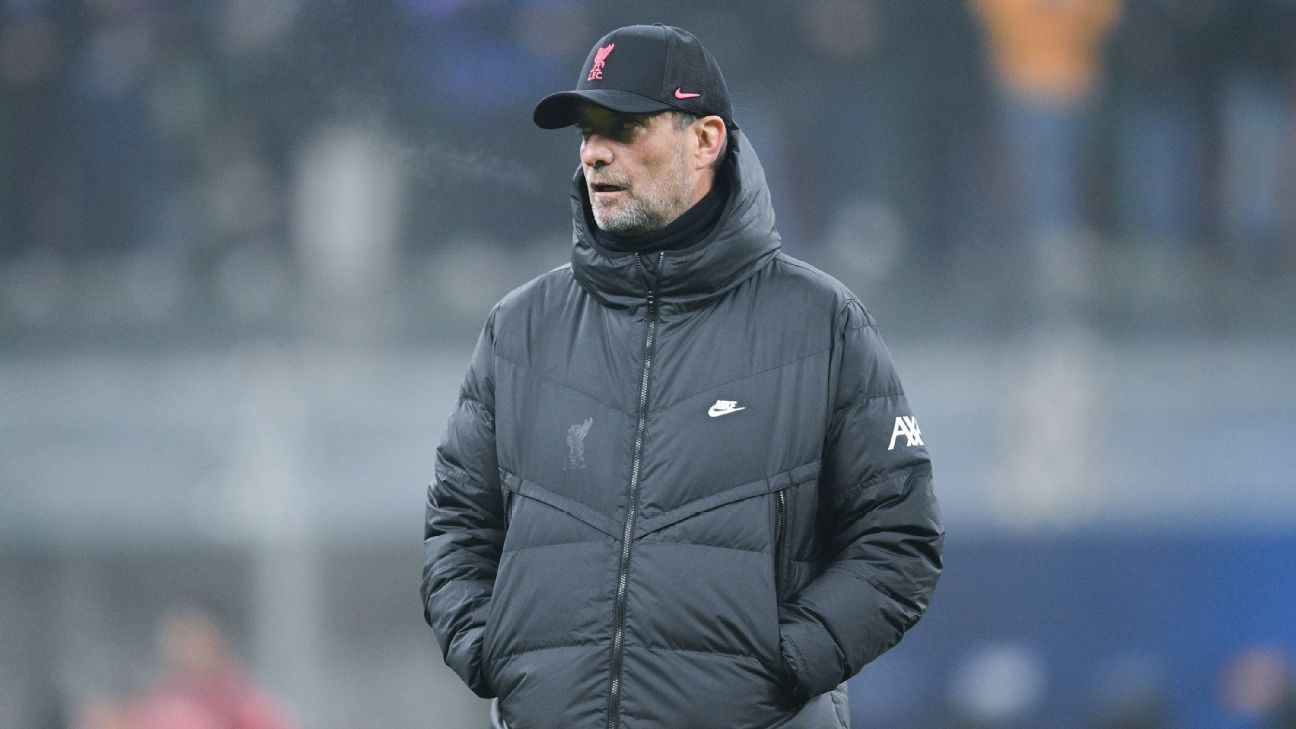 Liverpool manager Jurgen Klopp said on Tuesday that Juventus and Bayern Munich may have underestimated Villarreal but his team will not make the same mistake when the two sides meet in the first leg of their Champions League semifinal this week.

Villarreal have been a surprise package in this season’s competition, having beaten European giants Juve and Bayern in the knockout stages to reach their first Champions League semi-final in 16 years.

“There might have been a slight advantage [for Villarreal] where Juve or Bayern might have underestimated them but that won’t happen with us. They want to be part of the final but it’s the same importance for us,” Klopp told reporters ahead of the game at Anfield on Wednesday.

“It’s special. It’s crazy — a massive game. So many coaches, players work their socks off their whole lives and don’t get close to this. We have to cherish it and enjoy it.”

Klopp lavished praise on counterpart Unai Emery, calling him a “world-class coach” whose team are adept at dealing with different game situations.

“We have properly analysed Villarreal. I have proper respect for Unai and them. I watched them properly and wow! Impressive. He is a detail-obsessed manager. Different ways to press and react to different results,” he added.

Liverpool last featured in this stage of the competition three years ago, against Barcelona, and Klopp said that home support, which helped them turn around a 3-0 deficit from the first leg in 2019, would be crucial.

“We need a similar atmosphere and a big performance. I need to be on top of my game, so do the boys, that is fine. If a semi-final in this competition would be easy, something would be really wrong. I can’t wait for it, to be honest,” he said.

“There are moments when we will suffer and I know that. We don’t need to get nervous but we can make them suffer too.”

Liverpool have the chance to clinch an unprecedented quadruple this season after having already won the League Cup and reaching the FA Cup final, while they trail Premier League leaders Manchester City by one point with five games to play.

“It’s very special… how we’ve reacted to last year is very special in itself but still a long way to go. I know how quickly football can change,” he said.