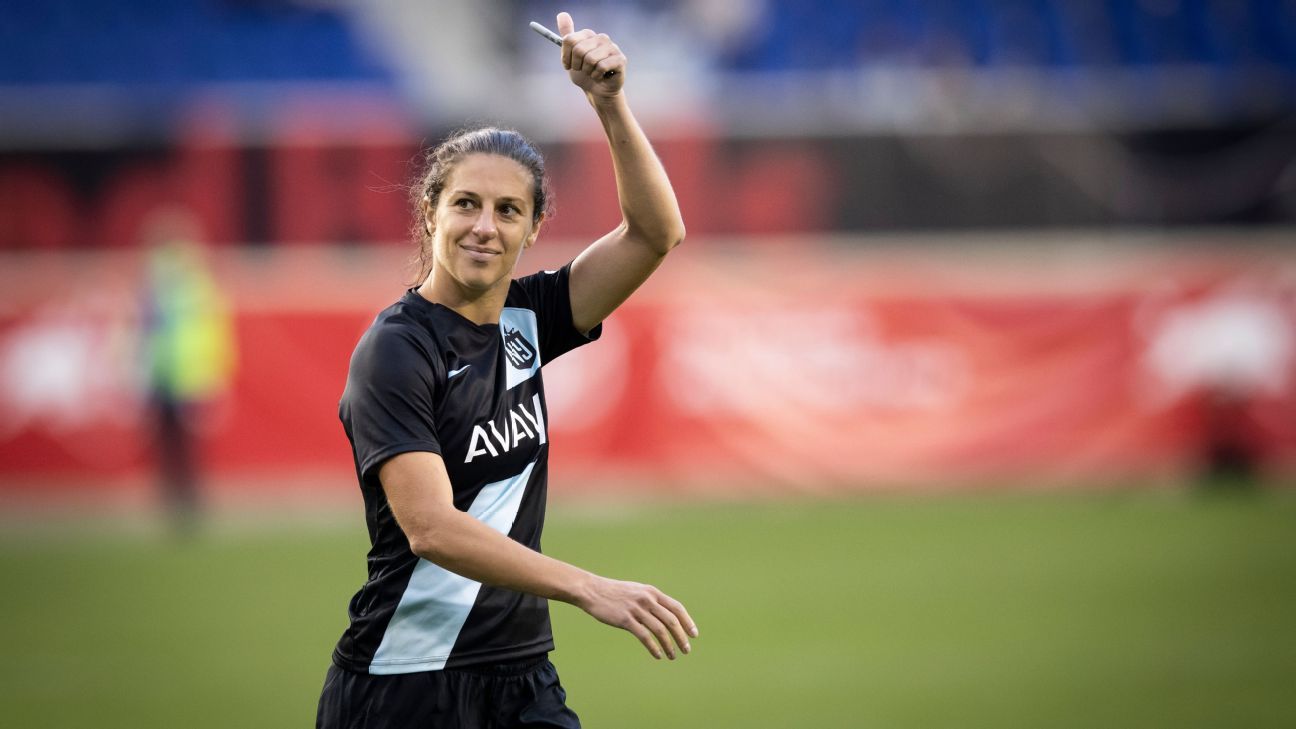 Two-time FIFA Player of the Year Carli Lloyd is re-joining NJ/NY Gotham FC as a minority owner, six months after retiring from the game.

“As my home club, Gotham FC has always been close to my heart,” Lloyd said. “It’s an honor to begin this new chapter of my soccer career surrounded by people who are committed to making this the best club and league in the world.”

“When Carli retired last season, we always envisioned her remaining a part of Gotham FC and we are thrilled to make that vision a reality,” said Tammy Murphy, club chair of the team. “Her unique perspective as a former player and world champion will be a tremendous asset as we continue to push this club forward.”

Lloyd will act as a consultant and adviser to Gotham FC to help boost the club’s profile in local, national and international markets.