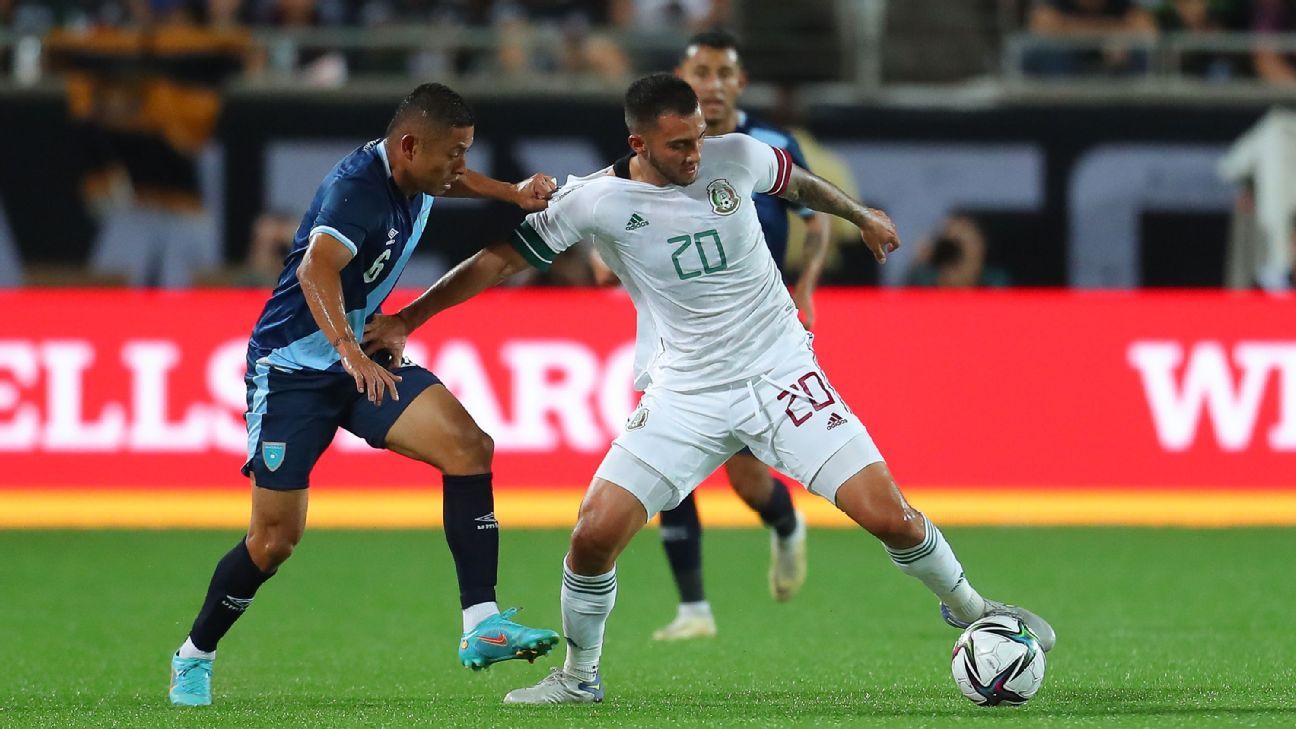 An experimental Mexico team was held to a scoreless stalemate by Guatemala in a friendly Wednesday at Orlando’s Camping World Stadium.

Despite the lack of goals, the exhibition featured a lively atmosphere and an energetic start from both sides. While El Tri controlled possession and out-shot their opposition eight to two in the first half, Guatemala did well to create a handful of dangerous counters that pressured the CONCACAF giants.

In the second half, Mexico increased their pressure and eventually shifted to another gear thanks to the introductions of substitutes Erik Lira, Jordan Carrillo, Mexican-American Jonathan Gomez and Arsenal academy star Marcelo Flores.

Yet, led from the sideline by Luis Fernando Tena — Mexico’s gold medal-winning coach in the 2012 Olympics — Guatemala was able to shut-out El Tri with their defensive-minded, organized approach.

Mexico were without manager Gerardo “Tata” Martino, who was unable to fly due to recovering from an eye procedure. In his place, assistant coach Jorge Theiler led El Tri in the friendly. Mexico’s young roster was an alternate one that featured senior debuts for Carrillo, Gomez, Arturo Ortiz and Luis Chavez.

El Tri will continue their preparations for the 2022 World Cup with additional U.S.-based exhibition matches against Nigeria on May 28 in Arlington, Texas; Uruguay on June 2 in Glendale, Arizona; Ecuador on June 5 in Chicago; and Paraguay on August 31 in Atlanta.

Mexico, who qualified for Qatar after finishing second in CONCACAF’s Octagonal round last month, will also play CONCACAF Nations League matches against Suriname on June 11 in Torreon, Mexico, and away against Jamaica on June 14.

Guatemala are now undefeated in their last seven matches and will face French Guiana (away on June 2) and Belize (home on June 5) in the CONCACAF Nations League.