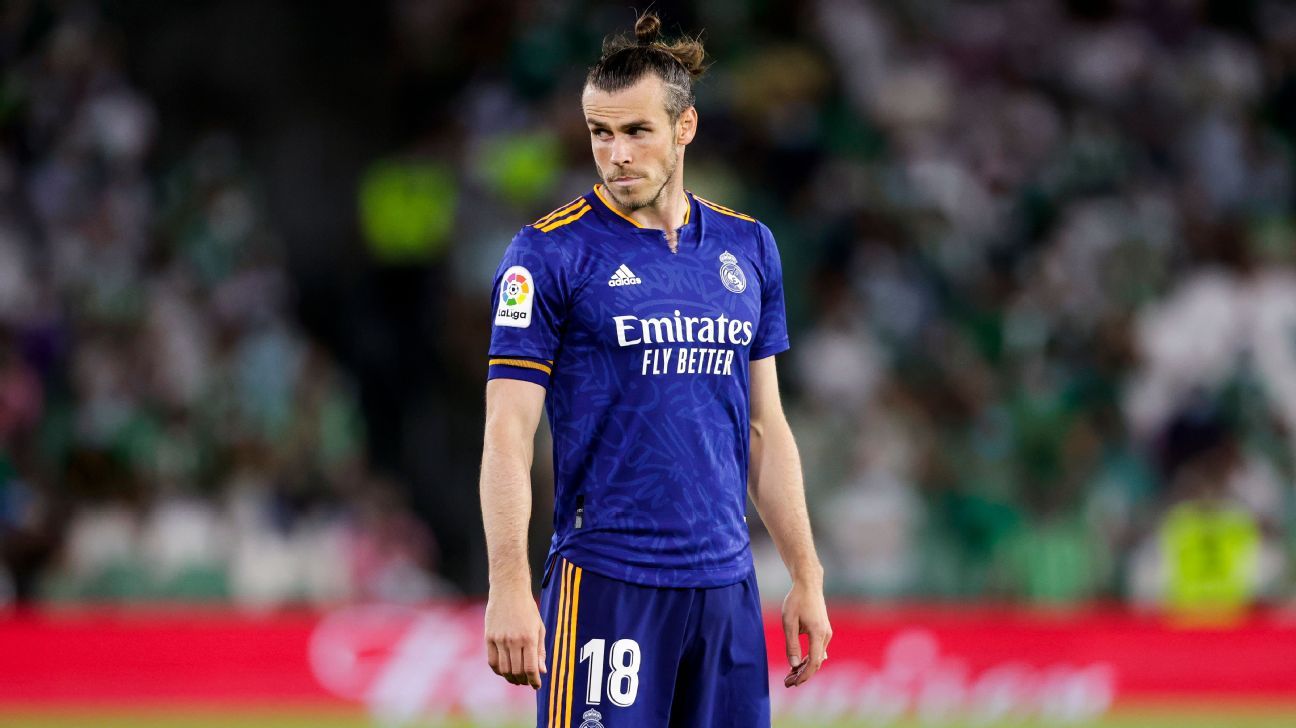 Gareth Bale was absent from Real Madrid’s LaLiga title celebrations on Saturday, blaming a “bad back spasm” for his failure to attend their decisive 4-0 win over Espanyol at the Santiago Bernabeu.

Rodrygo scored twice, Marco Asensio grabbed a third and substitute Karim Benzema added his 26th league goal of the season in a victory which confirmed Madrid as champions for the 2021-22 season.

Bale, whose Real Madrid contract expires in June, was left out of the matchday squad. Unlike other first-team players who were not involved — such as the injured David Alaba, Eden Hazard and Luka Jovic and the suspended Eder Militao and Nacho Fernandez — the Wales forward did not attend the game.

He was not present as club captains Marcelo and Benzema were handed the LaLiga trophy, before celebrating with the squad and coaching staff on the Bernabeu pitch. The team then took an open-top bus to the Cibeles fountain in the centre of the city where Madrid traditionally celebrate trophy wins.

“So disappointed that I’m not able to be part of the celebrations this evening due to a bad back spasm but really proud of the team for winning the title! Enjoy tonight boys!” Bale, 32, tweeted later on Saturday evening, when the festivities were drawing to a close.

So disappointed that I’m not able to be part of the celebrations this evening due to a bad back spasm but really proud of the team for winning the title! Enjoy tonight boys! #HalaMadrid pic.twitter.com/RbXttKwHSE

Bale — who joined Real Madrid in 2013 and has now won three league titles, as well as four Champions Leagues, in his time in Spain — has made just five LaLiga appearances in an injury disrupted season.

He last featured for the team in a 2-0 win over Getafe on April 9, when he was whistled by home fans at the Bernabeu when he came on as a second-half substitute.

Bale pulled out of the squad for the league game previous to Saturday’s title winner, away at Osasuna, on the day of the match, with sources telling ESPN he had suffered a minor injury.