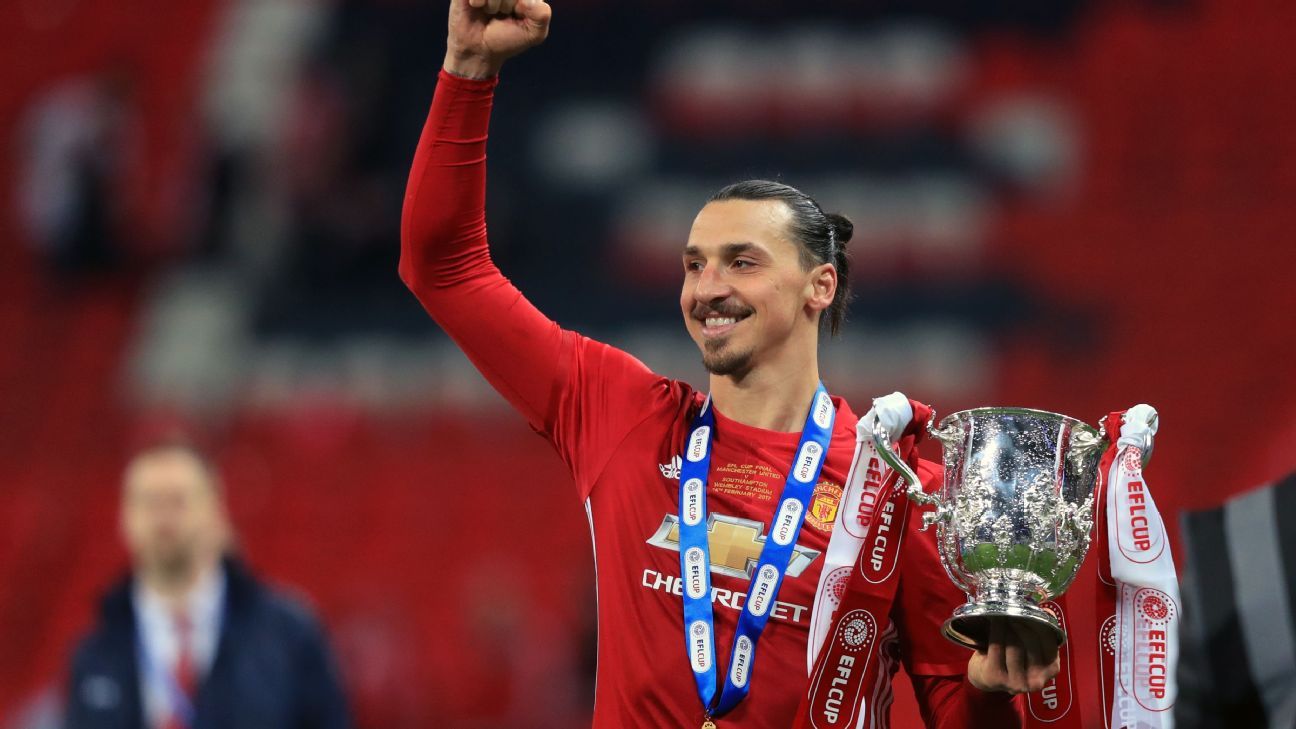 Zlatan Ibrahimovic has told ESPN he enjoyed his time in the Premier League with Manchester United because he could silence his “haters.”

The Sweden forward joined United in 2016 and, despite having won 13 league titles at Ajax, Juventus, Inter Milan, AC Milan and Paris Saint-Germain, there were question marks over whether he could perform to a similarly high level in the Premier League.

In his first season he helped United win the Community Shield and Carabao Cup — scoring in both finals — as well as the Europa League. And Ibrahimovic said he was happy to prove his doubters wrong.

“I had fun,” Ibrahimovic told ESPN’s Gab & Juls Show of his time at United. “I really enjoyed because when I came, everybody was against it. And then in England, they didn’t like me.

“I like people when they hate you because then they bring out the better of you. I had fun. [It] is a great competition, [an] amazing atmosphere.

“And I’m happy I played for United, which I think is the best team in England. And I think it was the right choice to go to Manchester United.

“I think I came in a good moment. Because it’s easy to come to a club when the success is already there. It’s more difficult when you come and the challenge is different.

“And then if you manage to have a success, you’re part of the story. So the fans was great to me. And I really enjoyed [it]. A lot of things happened.”

Ibrahimovic left United in 2018 to join Major League Soccer side LA Galaxy, where he stayed for two seasons before returning to Milan.

The full interview with Zlatan Ibrahimovic will be available as a podcast on Tuesday, May 3.