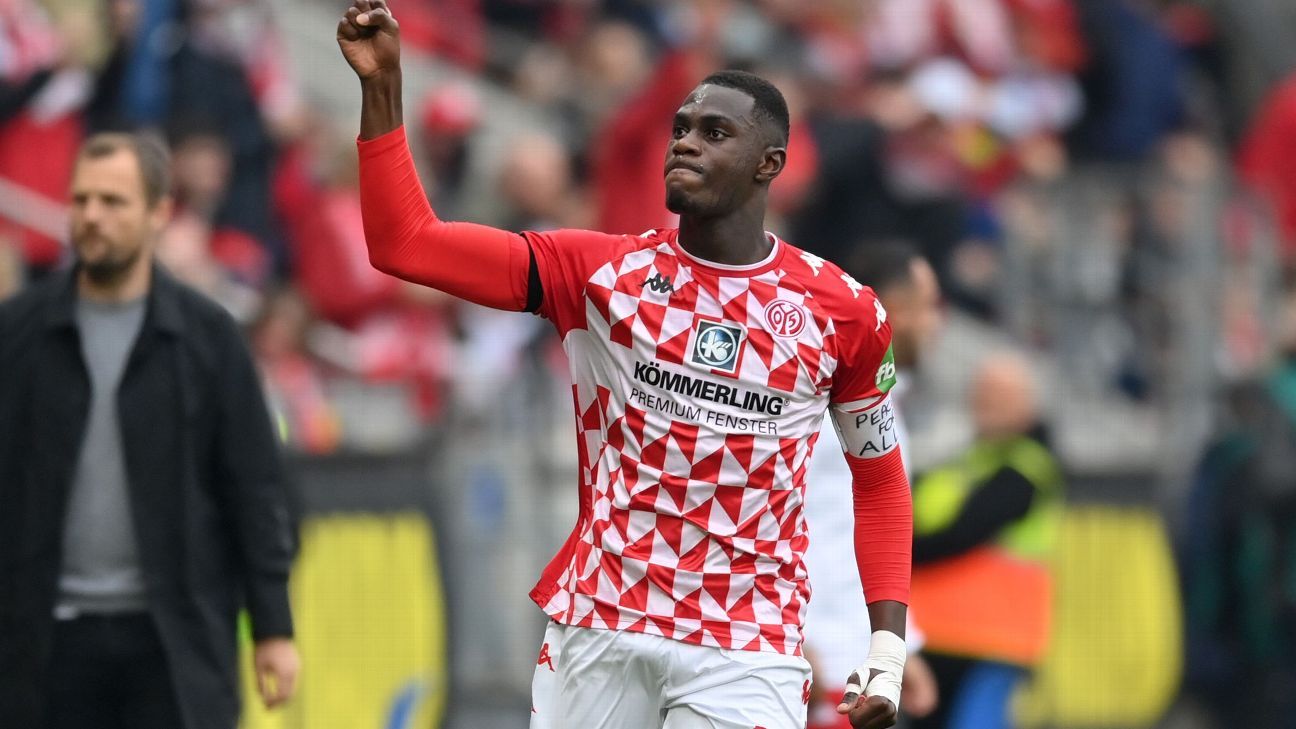 Bayern Munich players are facing criticism for taking a short holiday in Ibiza after losing 3-1 to Mainz with the Bundesliga title already wrapped up.

Bayern clinched their 10th consecutive title with three rounds to spare on April 23, then followed up with a lacklustre display in Mainz on Saturday.

The Bavarian powerhouse was fortunate not to lose by more as Mainz hit the goal-frame four times in a dominant performance.

Like Bayern, mid-table Mainz had little more than pride to play for. Despite the heavy loss, Bayern coach Julian Nagelsmann stuck to his plan of giving his players Sunday and Monday off, which the majority took advantage of by travelling to the Spanish party island of Ibiza.

There’s nothing at stake for Bayern in their remaining Bundesliga games, and Nagelsmann had already signalled he would rotate the squad and give underused players a chance to play in the remaining matches against Mainz, Stuttgart and Wolfsburg.

While Mainz and Wolfsburg have little to play for, Stuttgart are fighting relegation.

Pellegrino Matarazzo’s team is only two points ahead of Arminia Bielefeld, which is second last in a direct relegation place, while Hertha Berlin are four points above Stuttgart and could yet be dragged back into the relegation zone.

“The season lasts until the final round. I don’t know why a team can then say: ‘Nah, we’re not playing to the end of the season, we’re going to finish three weeks before.’ It doesn’t serve the Bundesliga nor the competition,” said Magath, who coached Bayern to league and cup doubles in 2005 and 2006.

Nagelsmann reacted to Magath’s statement after the loss in Mainz by saying it was “very clever of him. I don’t think he would have done it entirely unselfishly. He should watch the game and then he can call me. I also don’t talk about Hertha’s performance.”

But Magath doubled down after Bayern’s poor showing in Mainz and the subsequent trip to Ibiza.

“I would never allow such a thing, something like that would never come into my mind,” Magath told the Bild tabloid on Sunday. ”Let’s see how it goes. It’s understandable to celebrate the title, but not for three weeks.”

Bayern sporting director Hasan Salihamidzic on Sunday defended the trip, saying it had been agreed before the loss in Mainz as a “team-building measure.”

Salihamidzic said it should be evaluated in the wake of Bayern’s disappointing Champions League exit to LaLiga team Villarreal, and he rejected any doubts about the players’ attitude to the remaining Bundesliga games. “It’s absolutely clear that our players will give their all on Sunday against Stuttgart,” Salihamidzic said.