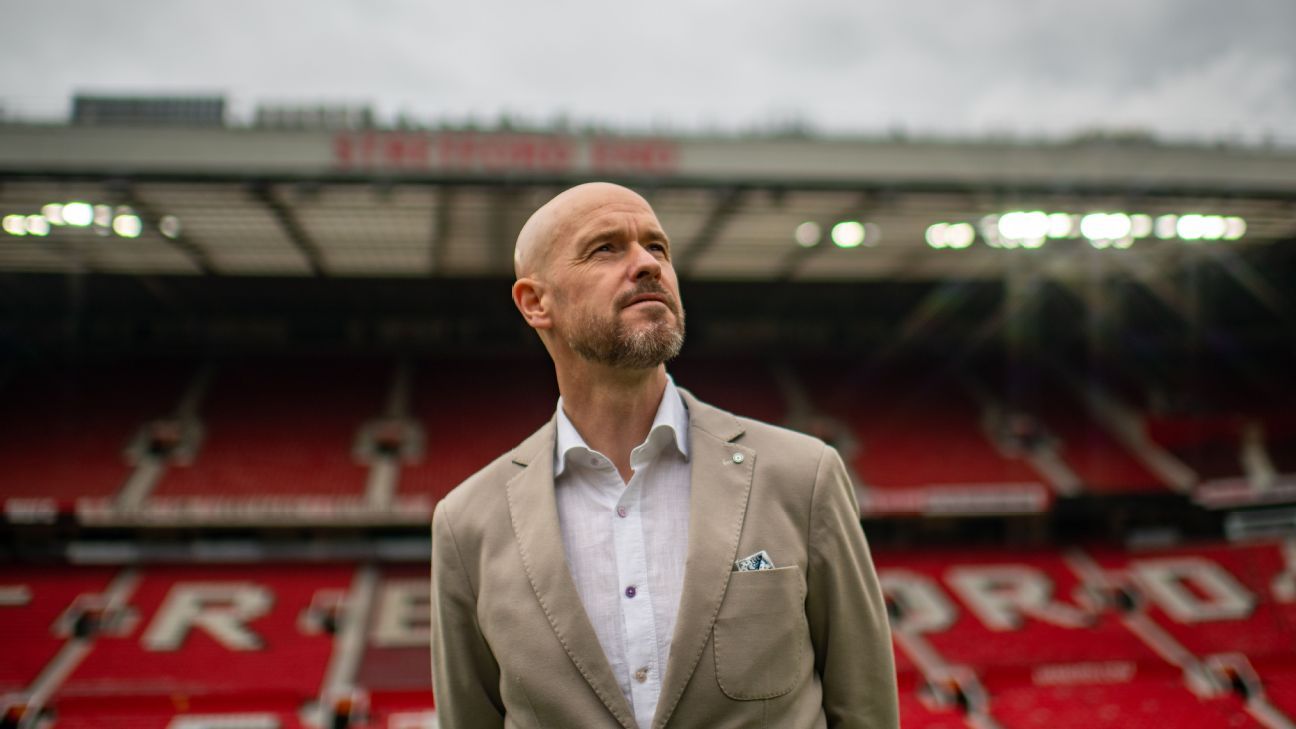 Manchester United CEO Richard Arnold has called on fans to have patience with new manager Erik ten Hag, insisting that “success will not be achieved overnight.”

Ten Hag officially took over on Monday after a season which saw United finish sixth in the Premier League and drop out of the Champions League.

Arnold has admitted results on the pitch fell well below the expectation level at Old Trafford but ahead of Ten Hag’s first summer in charge, he says the Dutchman will need time to turn things around.

“Suffice to say we are not happy with where we are in terms of performance on the pitch,” Arnold said. “We understand fans are frustrated and want to see change and improvement and I can assure you that we share that frustration very intensely within the club.

“We also feel confidence that change is coming because of the action being taken to drive long-term success. The appointment of Erik ten Hag was the most visible example of that action and the most important. Success won’t be achieved overnight but we are determined to get there.”

On Thursday, United announced total revenue is up 29% year-on-year with an 13% increase in commercial revenue. Although there is money to spend on new players this summer, club sources have told ESPN any expenditure will be “disciplined.”

“Erik will aim to maximise the potential of existing players while building towards long-term success,” football director John Murtough told a fans’ forum. “The squad will be strengthened and renewed this summer and Erik will be a key voice in this process, together with the recruitment department to identify and secure targets.

“There remains huge potential in the existing squad and strong academy talent coming through.”

Meanwhile, United have added another friendly into the club’s summer schedule. Ten Hag and his players are due to return from a tour of Thailand and Australia on July 24 and will play Atletico Madrid in Oslo on July 30; the final weekend before the start of the new Premier League season.

“Preseason is such an important part of the squad’s preparations for the season ahead,” Murtough added.

“Our players and coaching staff will be relishing the opportunity to play against such a high calibre opponent in Atletico Madrid, as well as the chance to perform in front of a full stadium of passionate Norwegian fans.”