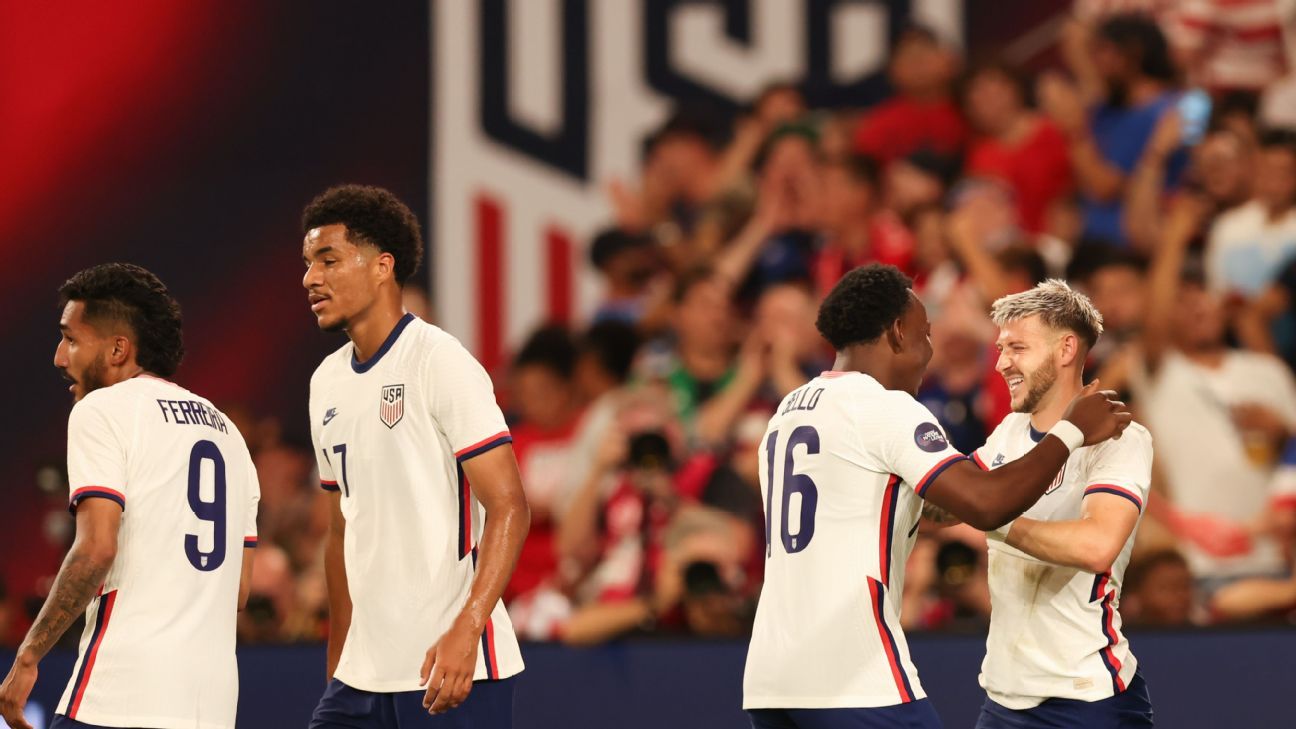 The United States will play Japan and Saudi Arabia in its last two World Cup warmups.

The 15th-ranked Americans will play No. 23 Japan in an exhibition on Sept. 23 at a European site that is yet to be announced, the U.S. Soccer Federation said on Tuesday.

Four days later, the U.S. will face No. 49 Saudi Arabia in Murcia, Spain.

Back in the World Cup after missing 2018, the U.S. is in Group B of the tournament at Qatar.

The Americans open against No. 18 Wales on Nov. 21, face No. 5 England in a Black Friday matchup and finish the first round against No. 21 Iran on Nov. 29.