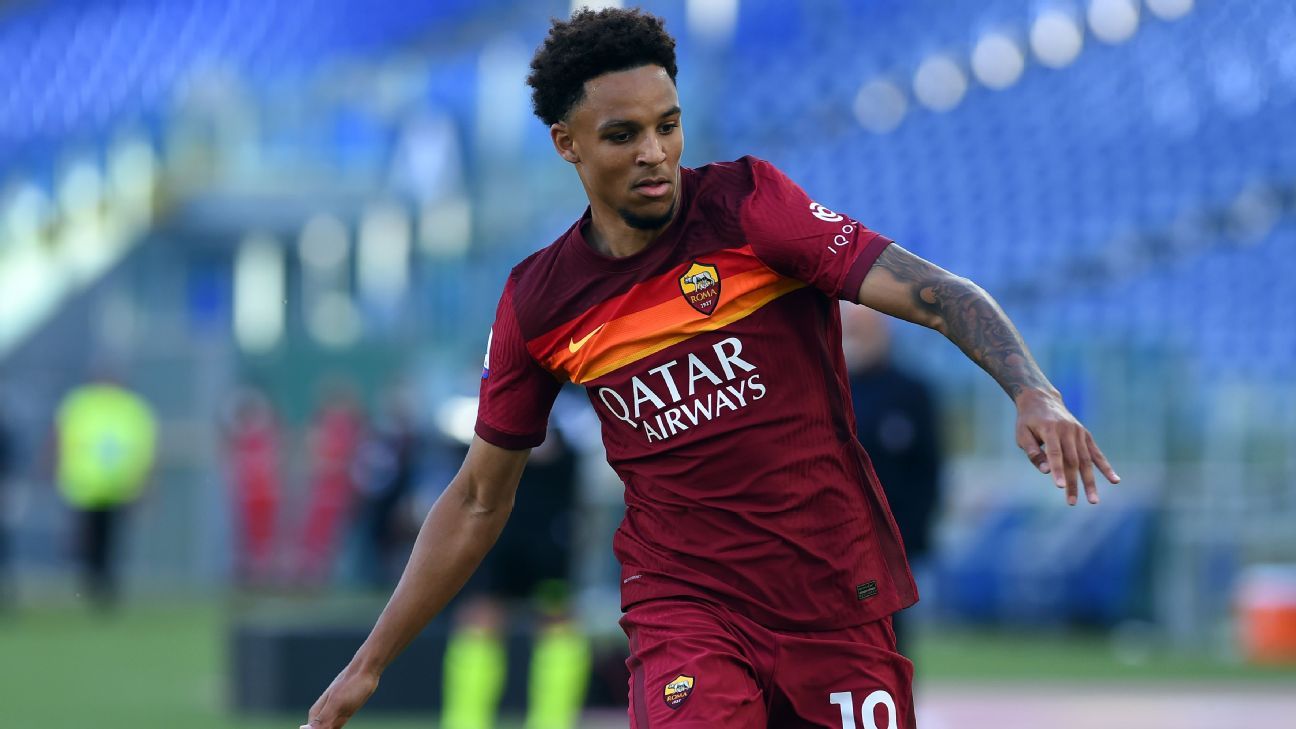 United States defender Bryan Reynolds has been loaned from AS Roma to Belgian club Westerlo for the 2022-23 season.

The newly promoted first-division club announced the arrival of Reynolds on Tuesday.

Reynolds, who turns 21 this month, started playing for MLS side FC Dallas in 2019-20 and joined Roma in February 2021. He made his Serie A debut that April and played in five matches, but was limited to one Serie A game in the first half of last season under coach Jose Mourinho. In January, he was loaned to Belgium’s Kortrijk.

He appeared in nine league matches for Kortrijk and scored in a 3-2 loss to Anderlecht on April 10.

Reynolds made his U.S. debut in March 2021 in a friendly against Northern Ireland and also played last December against Bosnia and Herzegovina.