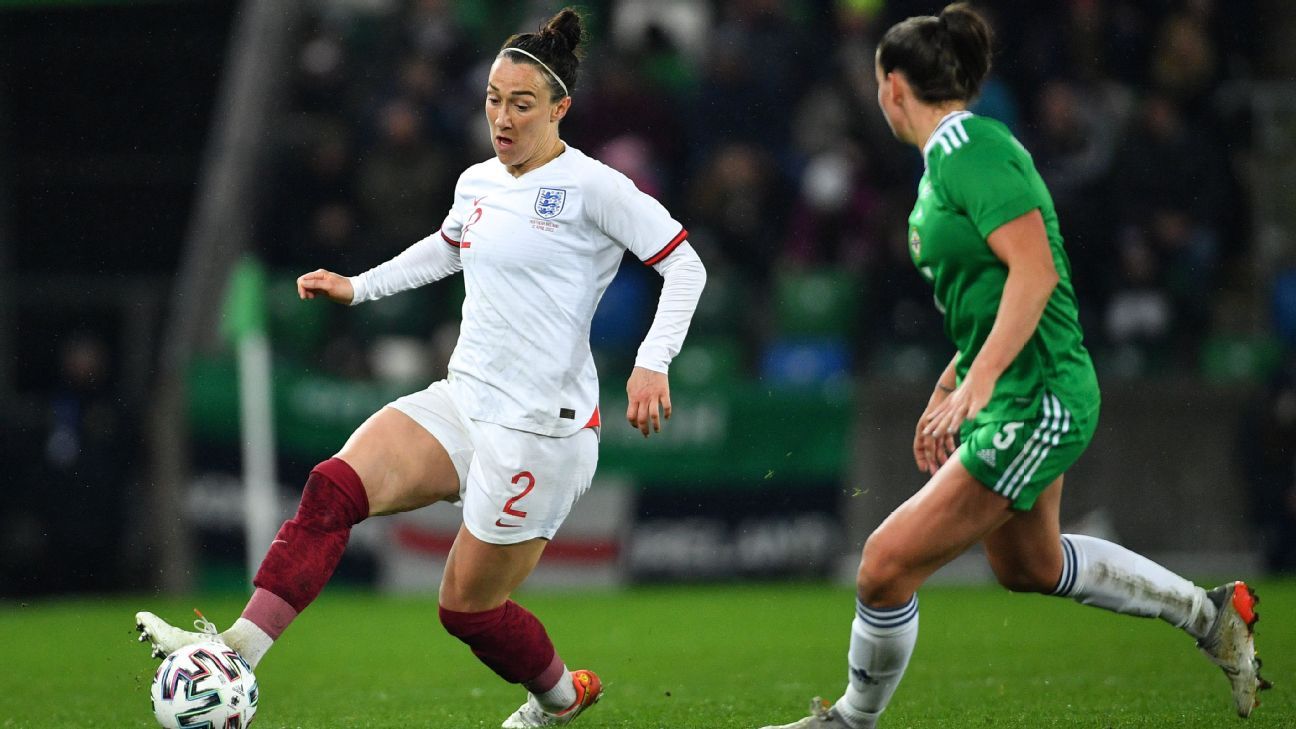 England will switch from their crimson away kit to their white home kit to aid colour blind viewers for Friday’s clash against Northern Ireland in the Women’s European Championship.

The Lionesses crimson kit would have proved problematic for colour blind viewers against Northern Ireland’s green home kit — red and green are typically the hardest to decipher for those with the condition.

England wore the combination of white kit and crimson socks in the two teams’ World Cup Qualifying match in Belfast in April to help colour blind viewers. In their matches against Norway and Austria, Northern Ireland switched from their traditional green kit to white for the same reason.

Kathryn Albany-Ward, founder and CEO of Colour Blind Awareness said: “We’re obviously delighted when organisers and teams make decisions on kits to avoid kit clashes for colour blind fans and players. However, there is still a lot of work to be done with the less well known problematic colour combinations and especially around ‘clashing’ goalkeeper and match officials’ kits.”

England have won their opening two matches of the Euros, a 1-0 victory against Austria and a record-breaking 8-0 win over Norway. Their opponents, Northern Ireland, suffered two defeats from their first two games.