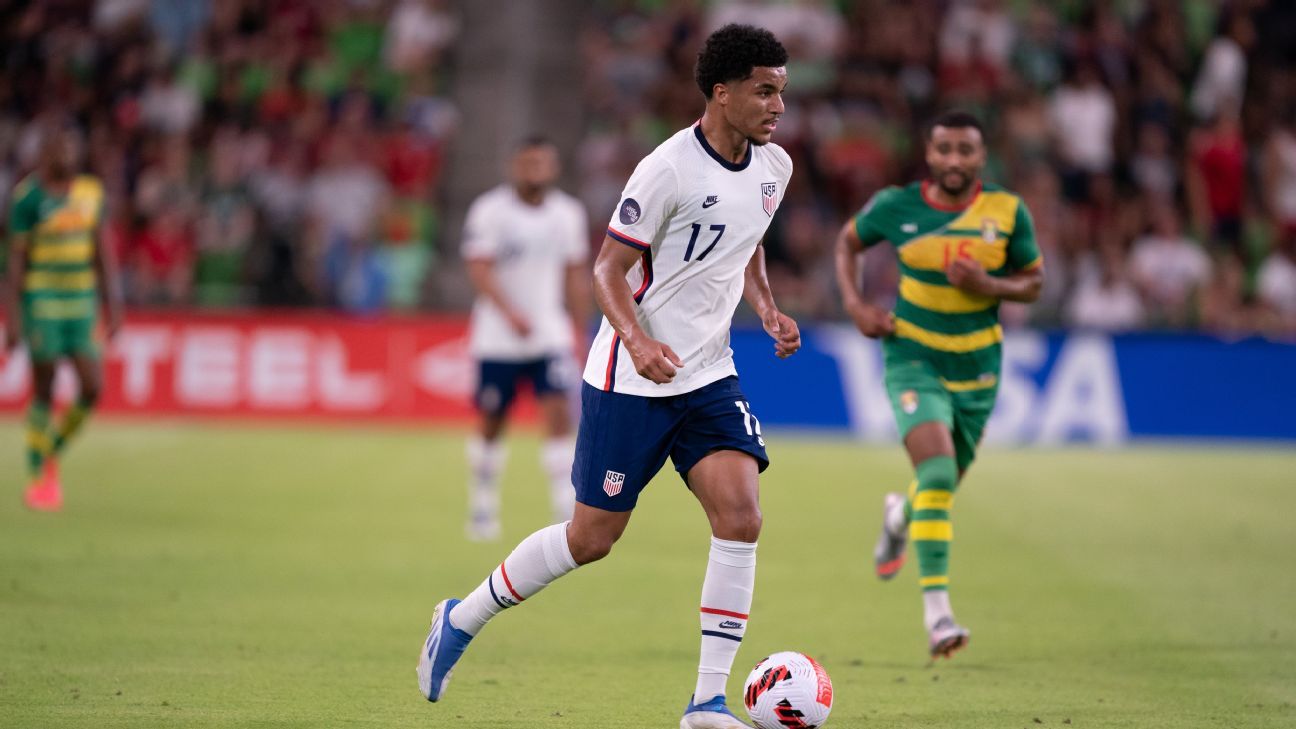 Rangers said the agreement with Bayern includes a provision allowing it to buy Tillman’s rights.

Tillman was born in Germany to a father in the U.S military and a German mother. He played for the U.S. under-15 team in 2016 and for Germany at several youth levels.

FIFA approved his change of association from Germany to the United States in May, and Tillman made his U.S. senior national team debut in a June 1 exhibition against Morocco.

Tillman made his Bundesliga debut with Bayern Munich on Dec. 14 and played in four league, two Champions League and one German Cup matches last season.