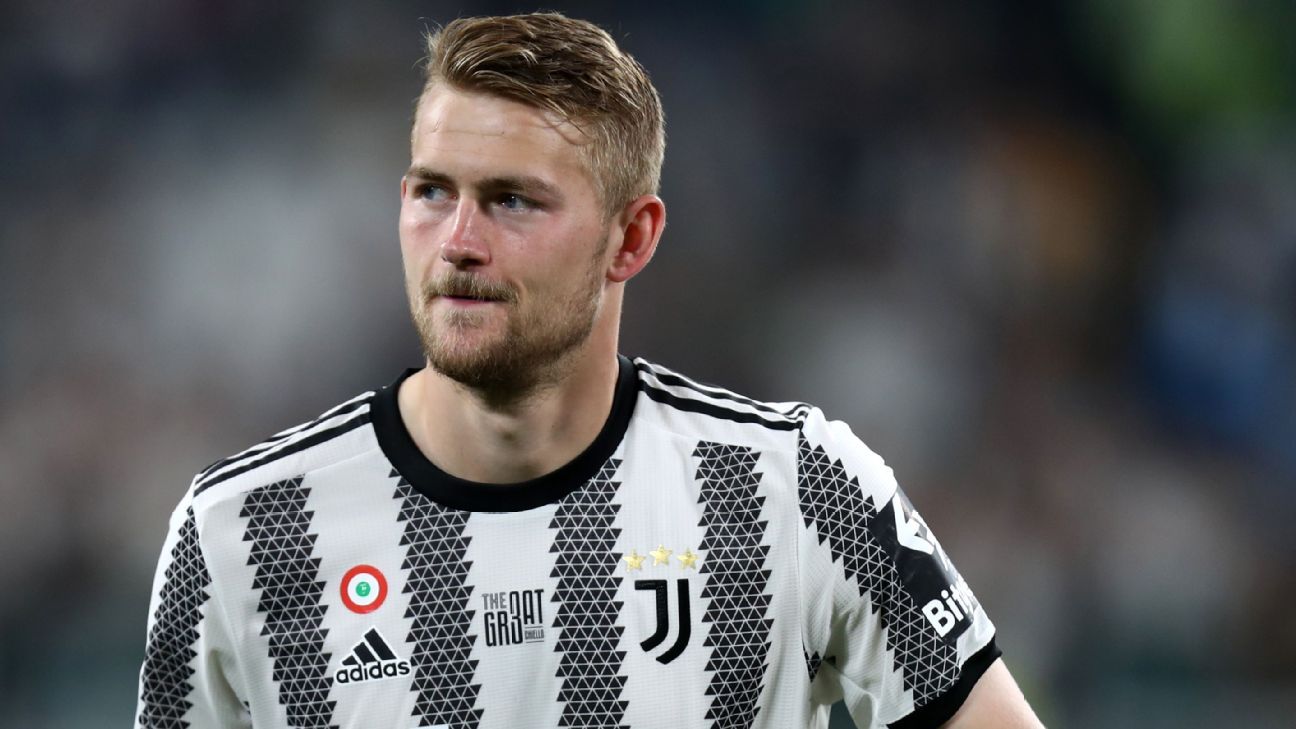 Bayern Munich have signed defender Matthijs de Ligt from Juventus, it was announced on Tuesday.

The 22-year-old has put pen to paper on a five-year contract with the Bundesliga champions.

– Bundesliga on ESPN+: Stream LIVE games and replays (U.S. only)
– When does 2022-23 season start across Europe?
– Don’t have ESPN? Get instant access

Juventus said the centre back was signed for a fee of €67 million ($68.55m), rising up by a potential €10m based on performance-related bonuses.

The Netherlands international flew into Munich on Monday and completed his medical with the club on Tuesday. De Ligt is expected to join up with his new teammates on their preseason tour in the United States.

“I felt the genuine appreciation from the sporting management, the coach and the board right from the start, which convinced me. On top of that, FC Bayern is a brilliantly run club with big aims. I’m very glad that I’m now becoming part of the FC Bayern story.”

It is Bayern’s first signing since star striker Robert Lewandowski left the club to join Barcelona.

De Ligt has been linked with a move away from Juve over the summer. Sources told ESPN that Chelsea were interested in bringing the centre-back to Stamford Bridge, but De Ligt opted to join Bayern.

The Dutch defender moved to Juve from Ajax in 2019 and made 117 appearances for the Italian club.

De Ligt helped Juve win the Serie A title in the 2019-20 season and the Italian Cup in the following campaign.

However, Juve have struggled domestically in the last two seasons, finishing fourth in the table and slipping out of contention for the title.

“Matthijs de Ligt has impressed at the highest international level, not just with his technical qualities but also as a character who leads in all his teams,” Bayern CEO Oliver Kahn said in a statement.

At his young age he’s already learned about taking responsibility. A strong team doesn’t just require a strong attack, and with this signing we’re really raising our defence to the top level.”

Information from Reuters was included in this report.