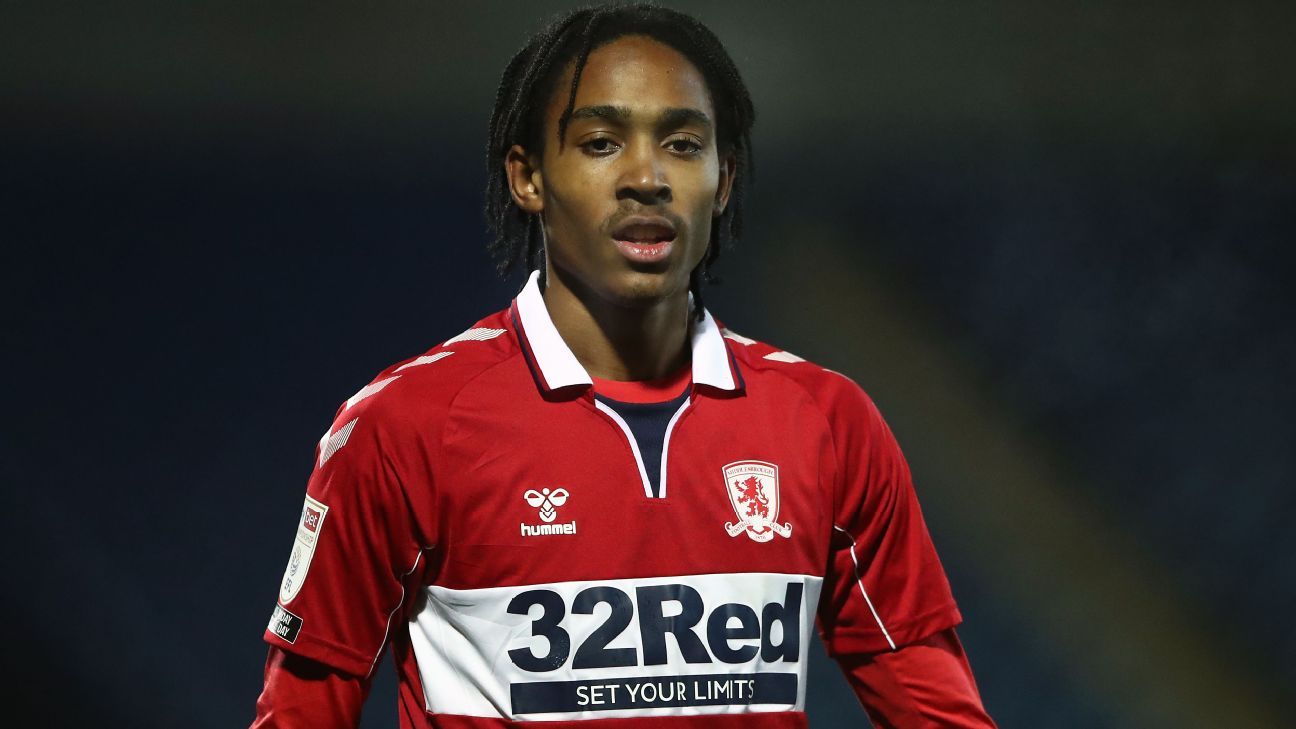 Djed Spence has signed for Tottenham Hotspur from Middlesbrough, on a contract that runs until 2027.

The right-back impressed on loan with Nottingham Forest as they were promoted to the Premier League last season. He made 46 appearances for Forest, and played 70 games for parent club Middlesbrough.

Sources told ESPN in January that Spurs had two bids rejected for the 21-year-old.

Several other clubs were interested in signing Spence, including Brentford, West Ham United, AS Roma, Borussia Dortmund and Nottingham Forest.