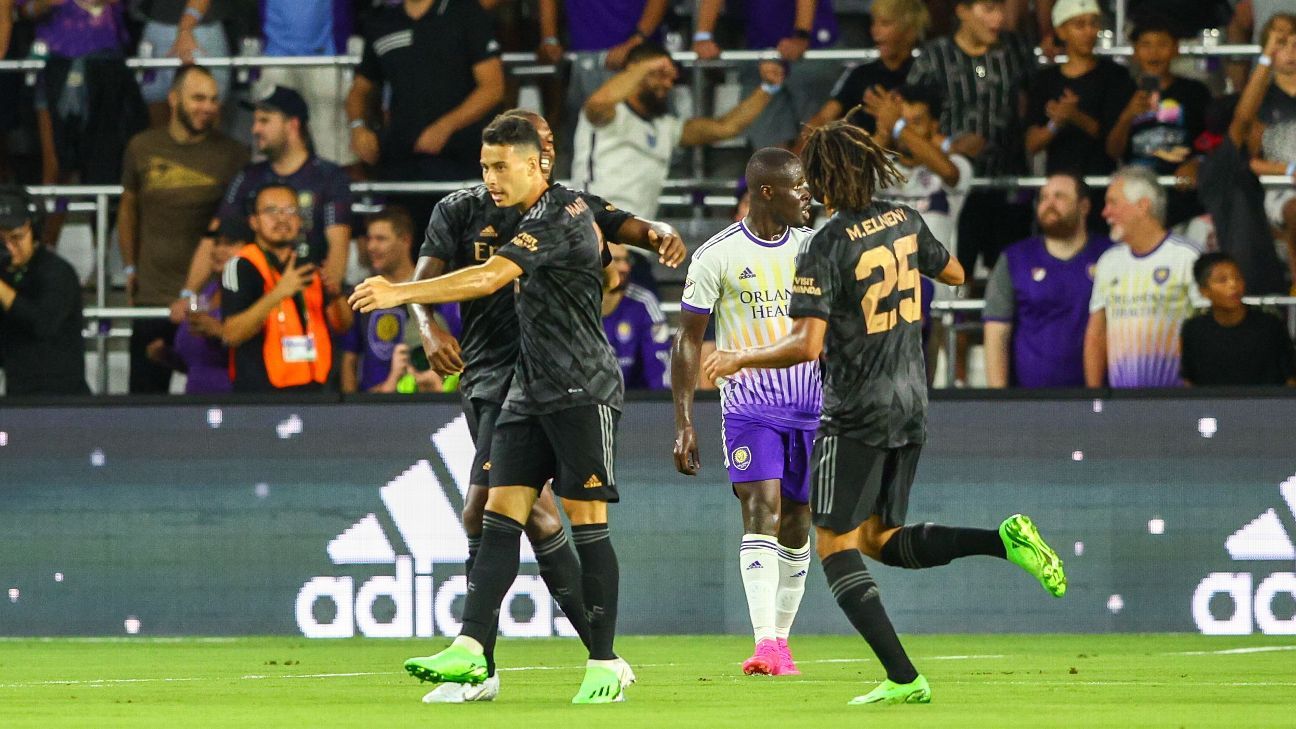 Arsenal pulled out a hard-fought win over MLS side Orlando City SC at Exploria Stadium on Wednesday night as the Premier League club continues its preseason in the United States.

The teams traded goals in the first half with Arsenal’s Gabriel Martinelli opening the scoring in the fifth minute and Orlando’s Facundo Torres striking back and levelling the match just before the half-hour mark with a nice individual effort.

Mikel Arteta made a host of changes for the second half, with new arrival Gabriel Jesus coming on and USMNT keeper Matt Turner taking the place of Aaron Ramsdale in goal.

Eddie Nketiah put Arsenal back in front in the 66th minute, pouncing on a loose ball in front of the net and easily slotting home past Orlando’s Pedro Gallese and Reiss Nelson added the Gunners’ third shortly after.

Arsenal will remain in Orlando ahead of a July 23 friendly against Chelsea at Camping World Stadium as the two teams continue their preseason tours of the U.S.