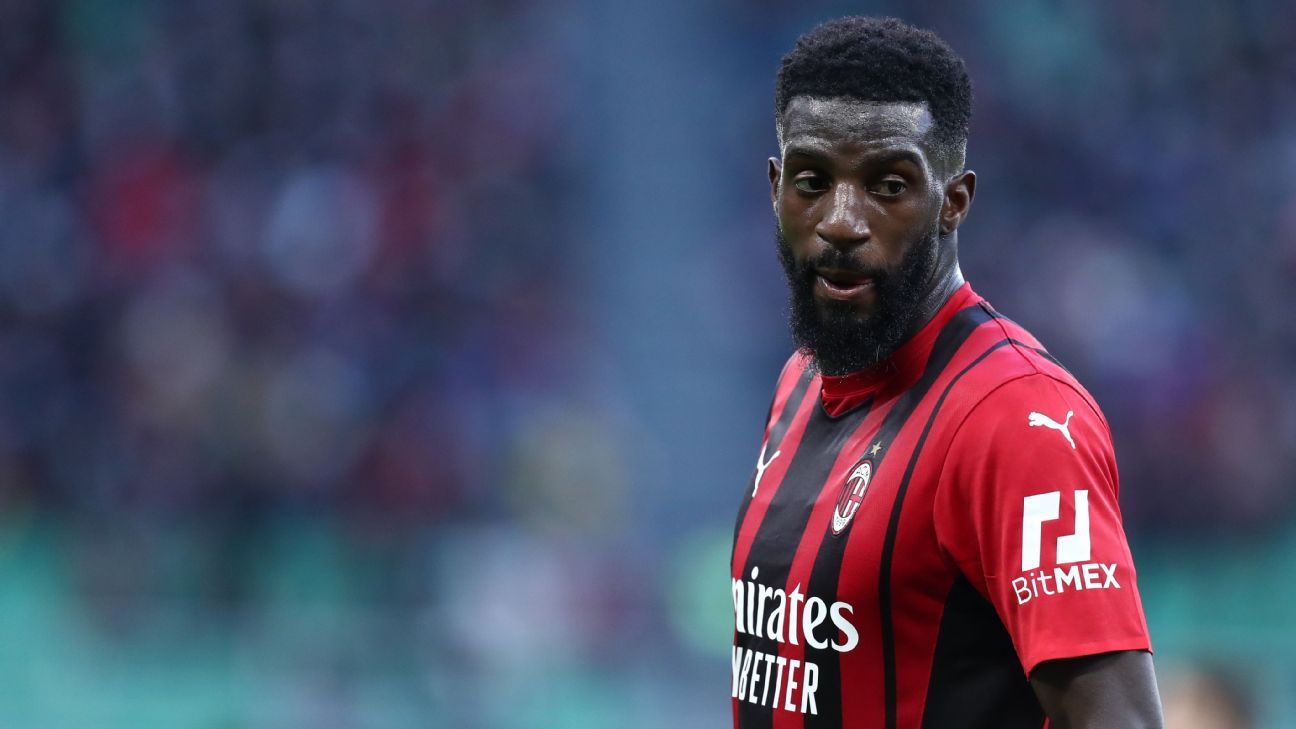 Tiemoue Bakayoko has said that Milan police put his life “in danger” when they conducted a gunpoint search on him.

The AC Milan midfielder, who is on loan from Chelsea, was stopped by police as they searched for a suspect involved in a shooting.

Footage of the incident, which happened two weeks ago, went viral this week while Milan police justified their tactics by pointing to the seriousness of the situation.

And on Thursday Bakayoko, 27, spoke out about his experience in a video posted on social media.

“Making an error is human,” Bakayoko said. “I don’t have a problem admitting that. However, the methods they used pose a problem.

“It needs to be made known that in the video you don’t see everything, perhaps just the most calm part.

“I found myself with a gun a metre away from me, and [so did] the passenger. They really put our lives in danger.

“The consequences could have been more serious if I had not remained calm and if I had not been recognised in time.”

Earlier in the week Milan police issued a statement to Reuters in which they explained the gunpoint search.

“It should be noted that the search occurred in an operational context that justified the adoption of the highest security measures,” the statement read.

“Also as a function of self-protection, and [it] was carried out in a manner absolutely consistent with the type of alarm in progress.

“Once the person had been identified and [it had been] established that he was not involved, the service was resumed without any kind of remark from the person concerned.”

Bakayoko is midway through a two-year loan at Milan, who he helped to a first Serie A title in 11 years last season.

It is his second loan spell at the San Siro after he spent the 2018-19 campaign on loan there. He made 18 appearances for Milan in all competitions during their title-winning season.

Information from Reuters was included in this article.