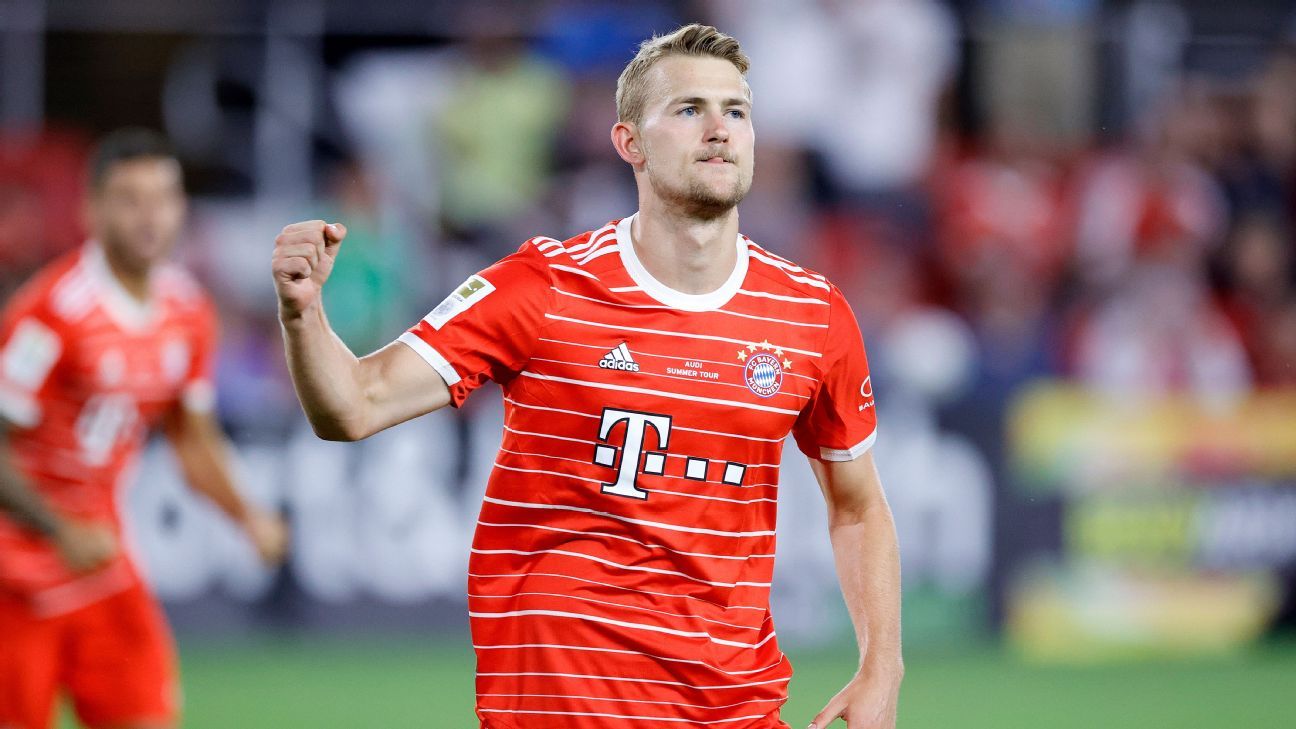 Bayern Munich‘s new recruits Sadio Mane and Matthijs de Ligt scored on their preseason debuts as the German giants thrashed Wayne Rooney’s D.C. United side 6-2 in the first match of their United States tour on Wednesday.

Senegal forward Mane, who joined the Bundesliga champions from Liverpool last month, opened the scoring with a penalty, while De Ligt, signed from Juventus earlier this week, struck a sweet volley from a corner for Bayern’s fourth.

Bayern next face Manchester City as part of their U.S. tour, before flying back to Germany to take on RB Leipzig in the German Super Cup on July 30. DC United, who are bottom of MLS’s Eastern Conference table, next play Montreal.