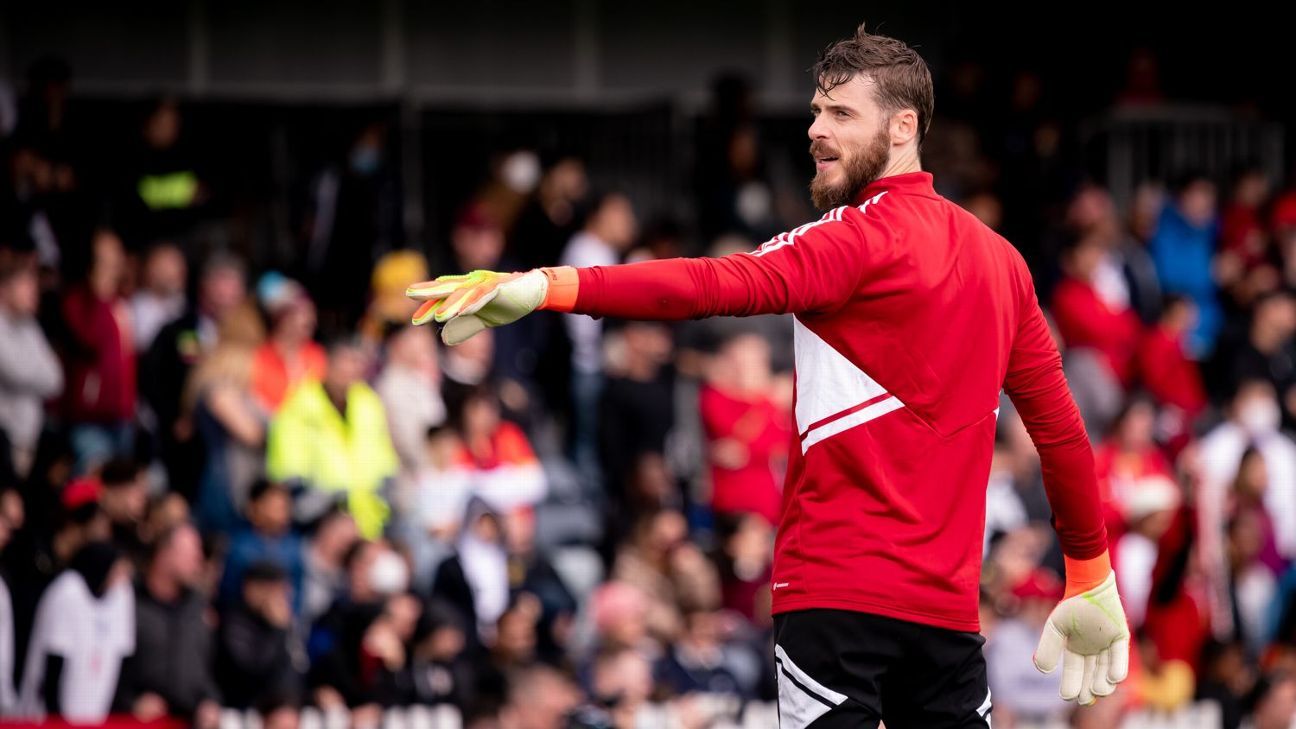 PERTH, Australia — David De Gea has said he is sick of winning Manchester United‘s player of the year award every time the team has a bad season.

Jose Mourinho said during his time in charge at Old Trafford that when a goalkeeper wins the award it’s a sign the team has not performed and De Gea admitted he would be happy if he never gets the trophy again.

“It’s good for me, of course, I love to win trophies but I totally agree with what he said. It must be a striker, a midfielder, that’s what happens but for sure this season it’s going be another player or striker, for sure.”

De Gea is set to enter his 12th season at Old Trafford but in that time has won just one Premier League title, one FA Cup, one League Cup and the Europa League.

If a proposed move to Real Madrid had not fallen through on deadline in 2015, he would have been part of a team which has since won three La Liga titles and four Champions Leagues, but the 31-year-old insists he has no regrets about missing out on a move to the Bernabeu.

“Winning or not winning, just being in this club means more than winning trophies,” he said.

“I’m just thinking about Manchester. It’s my home. I feel very good here. It’s a privilege, it’s an honour to be here in this club. It’s one of the best things in my life to be a part of this club.”

De Gea has a year left on his contract with the option of another season which could keep him at United until 2024.

He is yet to open negotiations about a new deal but says he would be happy to stay until the end of his career.

“If they let me stay here I will stay here, for sure. I’m really comfortable, really happy and hopefully, before I leave we can win something.”