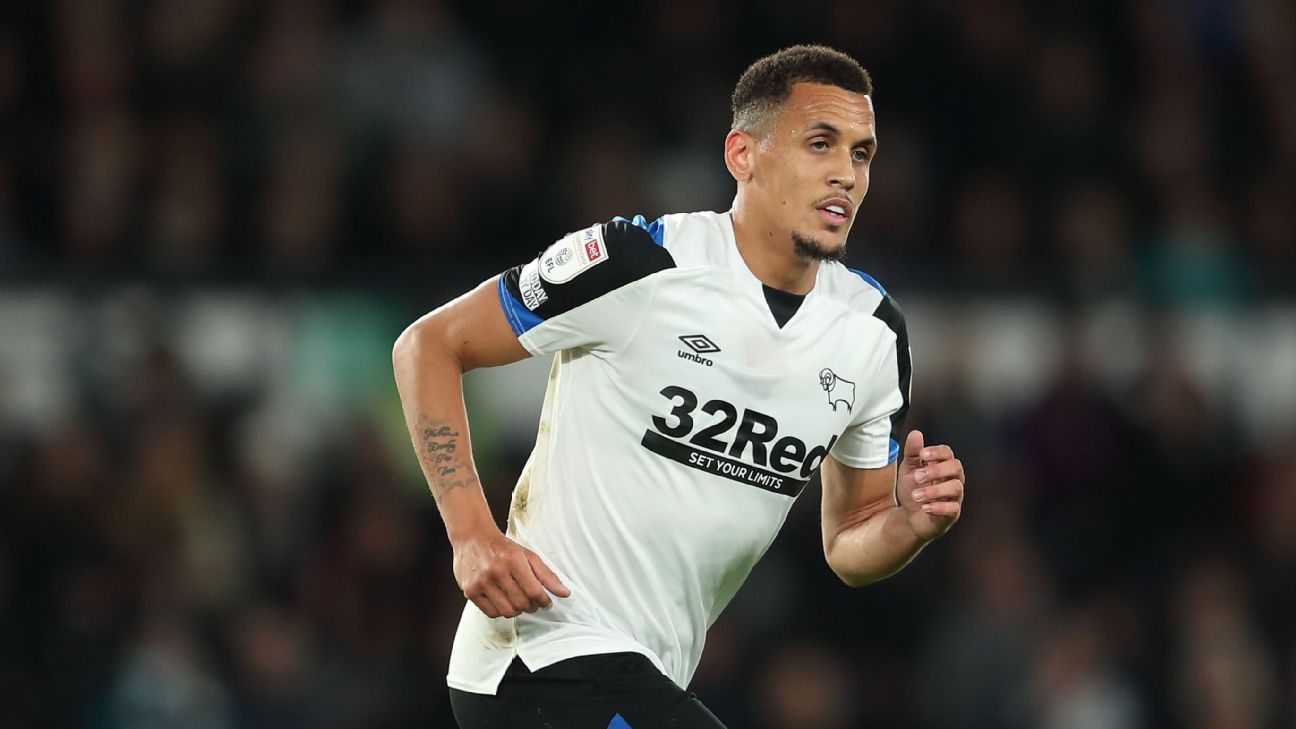 “Ravel is an incredible talent and his ability to create and score goals is impressive. He has played at the highest levels during his career and his vision, creativity and ability on the ball will be a huge asset for us.”

During 38 appearances for Derby under Rooney, Morrison scored five goals and set up a further four.

“Ravel is a dynamic and exciting player who has experience performing at the elite levels in Europe and Mexico,” Lucy Rushton, D.C. United General Manager, said.

“He is a top-class midfielder with excellent technical ability and positional versatility. His game intelligence and all-round attacking ability allow him to fit perfectly in the system and style that Wayne wants to play. We look forward to integrating him with the roster and having him contribute on the field as soon as possible.”