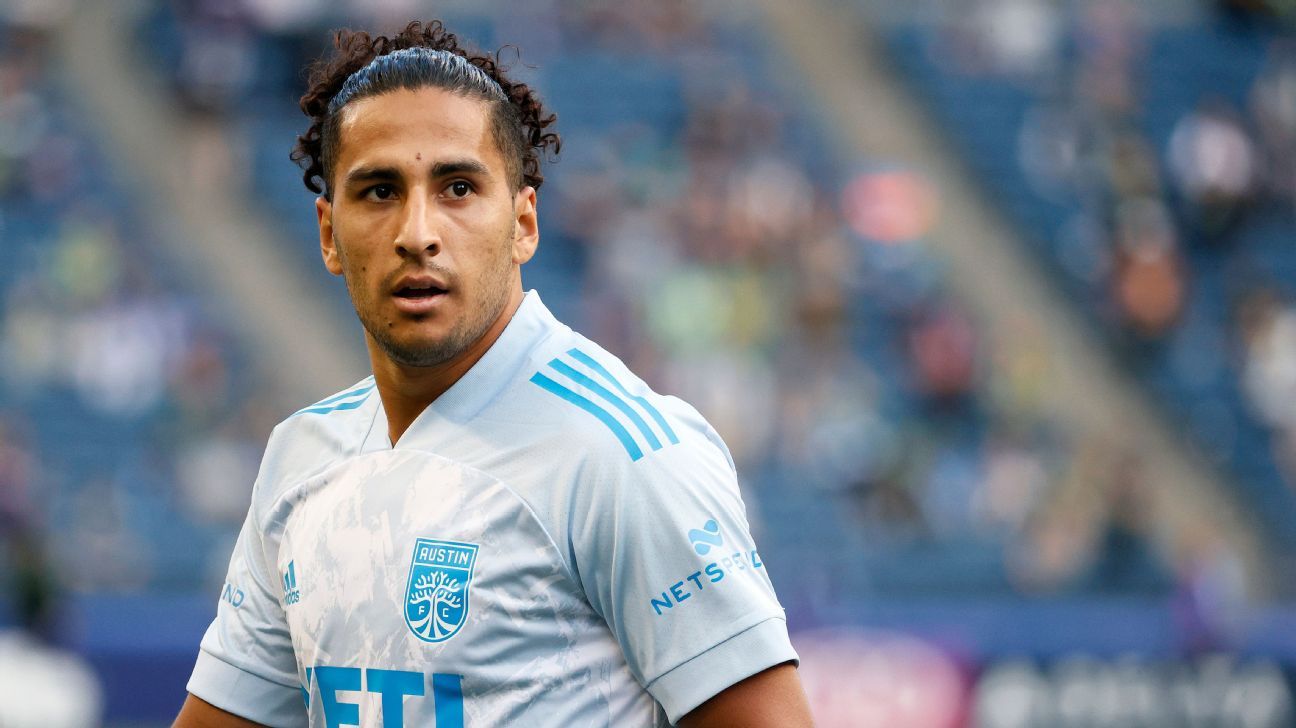 Dominguez, 27, tallied two goals in four starts this season but has not played since March 20.

The league suspended him on April 8 pending an investigation into a report of a domestic incident with his partner. He was reinstated on May 4.

Dominguez, of Paraguay, shared the team lead with seven goals and added four assists in 34 games (29 starts) during Austin’s debut MLS season in 2021.

His exit opens up a designated player spot for an Austin FC side that sits second in the Western Conference.

ESPN reported earlier this month that Austin is set to sign Argentine winger Emiliano Rigoni from Brazilian side Sao Paulo for a fee of $4 million.