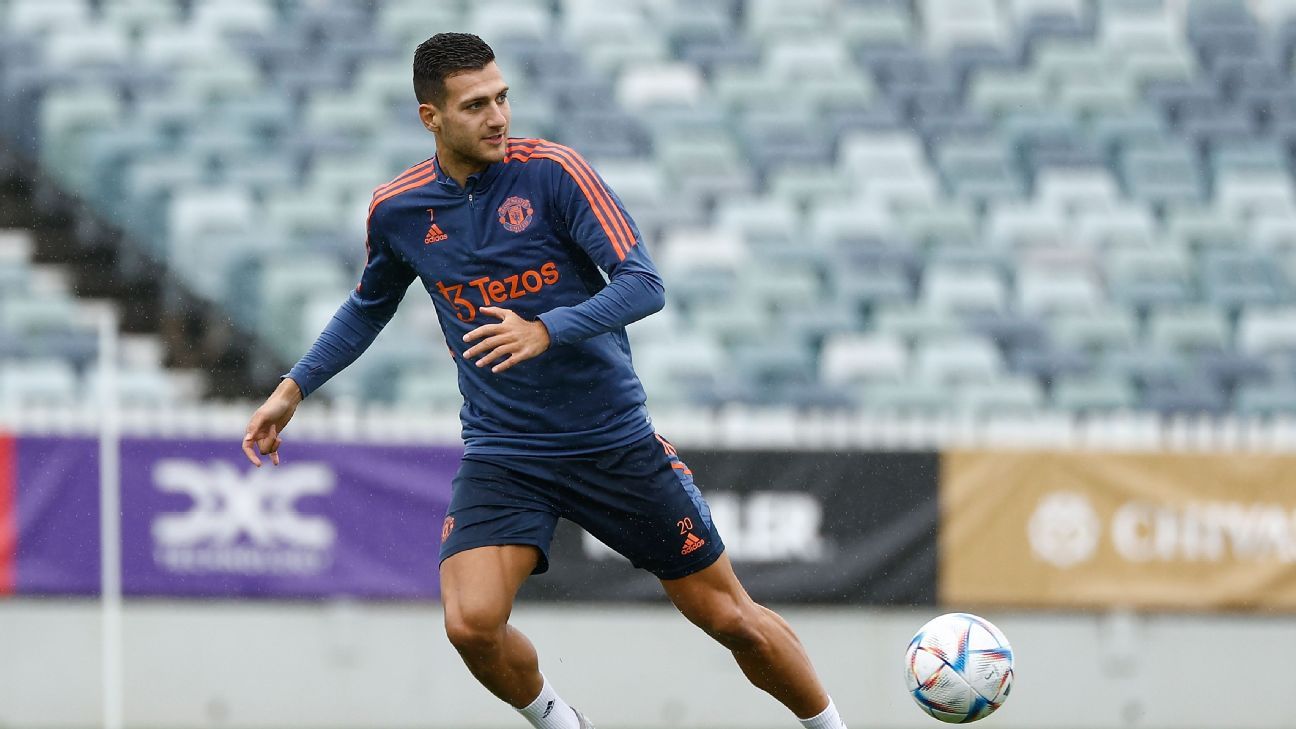 Diogo Dalot said the Manchester United squad must be ready for more ear-bashings from Erik ten Hag as the Dutchman attempts to put his stamp on the team.

The new United manager branded the second-half performance against Aston Villa in Perth as “unacceptable” after watching his team throw away a two-goal lead and concede a last-minute equaliser.

Ten Hag insisted afterwards the problem had been a lack of focus and Dalot said the players must be prepared for some tough love.

“It is discipline,” he said. “We need to be ready for that, to be ready to hear things that maybe we don’t want to hear but I think everything is for the greater good of the team and that’s the most important thing.

“We start from scratch; new manager, new staff, new energy, new players coming in and we’re looking forward to playing with them as well. We need to build a team, a staff, a club, everyone together and go forward.”

Dalot impressed during the tour of Thailand and Australia, using games against Liverpool, Melbourne Victory, Crystal Palace and Aston Villa to cement his place in Ten Hag’s XI.

The 23-year-old has been at Old Trafford since 2018 but looks set to start the season as the club’s first-choice right-back for the first time.

“I feel like I’m a Man United player,” Dalot added. “I want to be ready for the manager, for the club, and every time he needs me I’m going be there.

“I need to show my qualities as well. This is why I came here, to show to this club I’m capable to play many games for this club. This is what I want. I think things are going well, but we still have a lot of room for improvement.”

Meanwhile, Dalot has insisted Cristiano Ronaldo still has a role to play for Ten Hag next season despite missing preseason because of a family issue.

The 37-year-old is training alone after being given permission to miss the tour with no date yet for his return to Carrington.

“I think Cristiano is important for us,” Dalot said.

“What we know is he is going through some family issues, we hope everything is OK.”