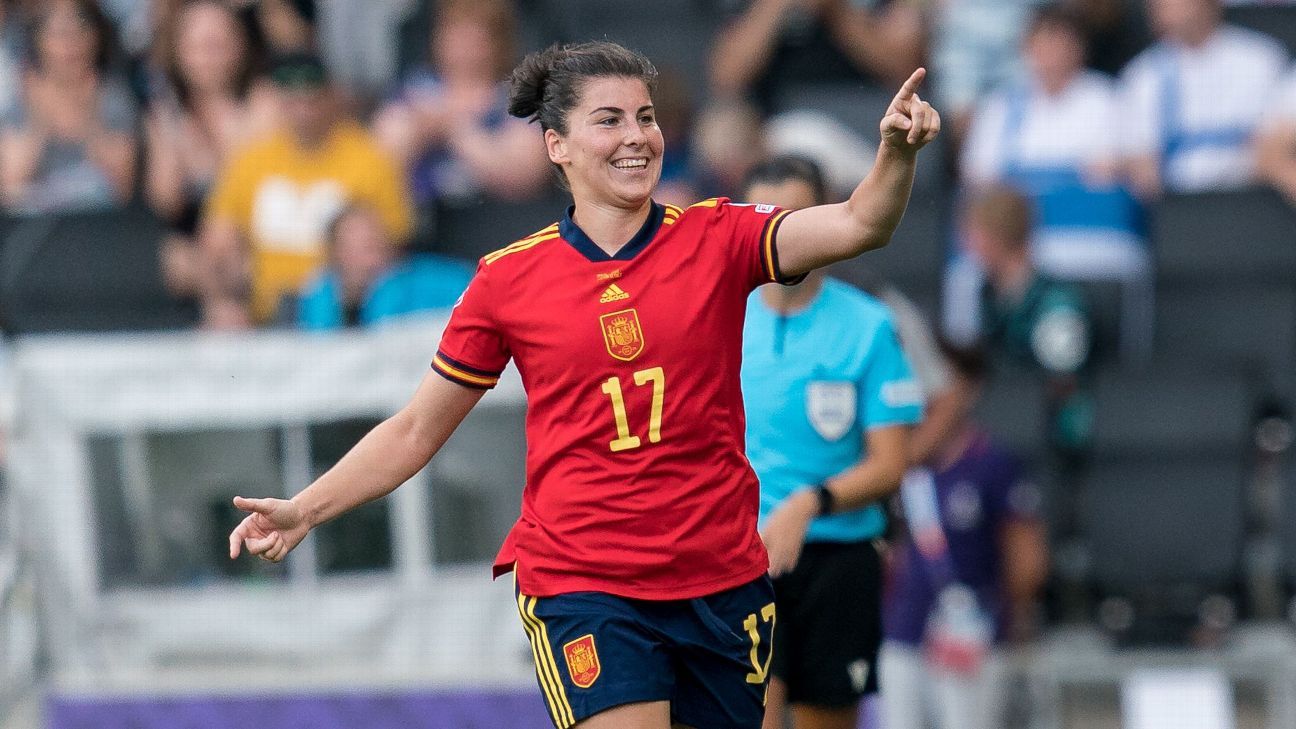 The 23-year-old scored 63 goals in 161 appearances in the last six years at the Spanish outfit and will bolster United’s attacking ranks after the arrival of former Tottenham Hotspur forward Rachel Williams earlier this month.

“The fact that a club the size of Manchester United has put their faith in me is a dream come true. I already feel very much at home here,” said Garcia, who made her Spain debut in 2018 and has scored nine goals in 36 games.

“There’s a great family atmosphere at the club, which is the exact environment in which I thrive. I’ll give everything I have on the field to make our fans proud, and hopefully score a few goals as well.”

Garcia was part of the Spain side which reached the quarterfinals of Women’s Euro 2022 before being knocked out by England in extra-time.

United finished fourth in the WSL last season and will begin the new campaign on Sept. 11 with a trip to Spurs.