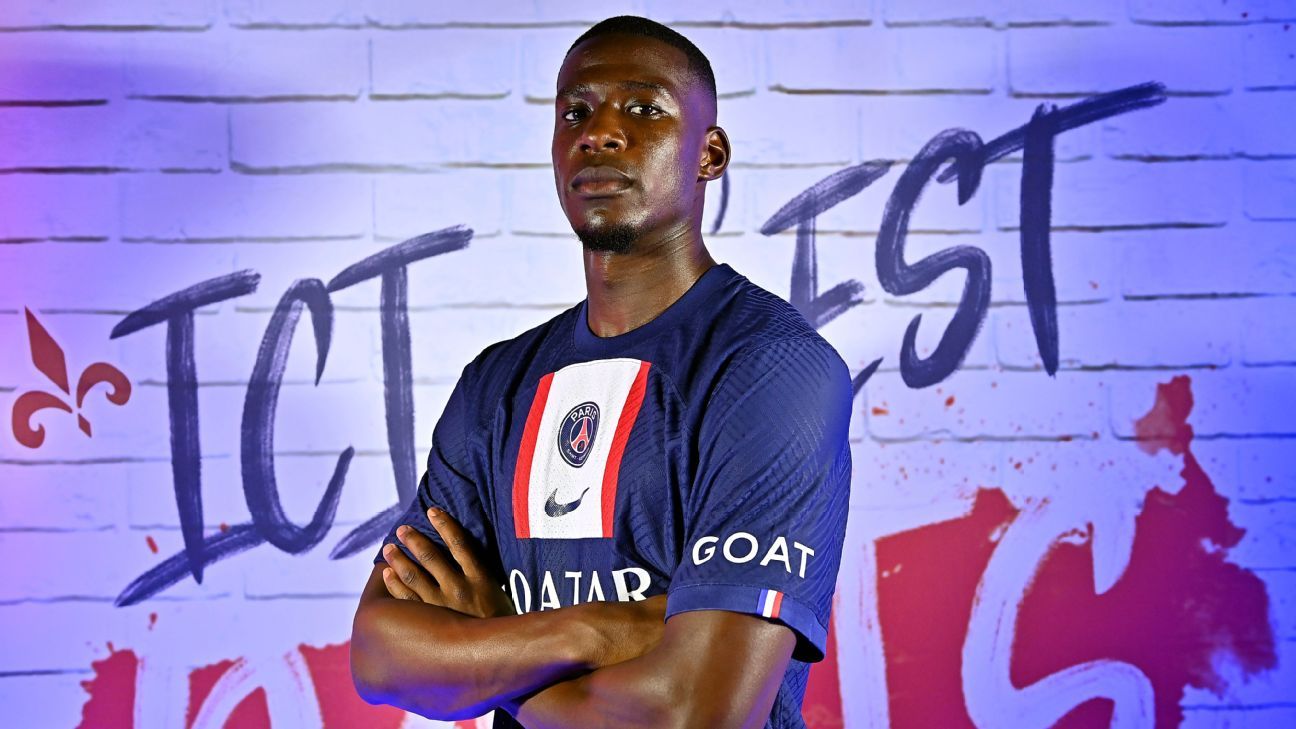 Mukiele, who joined Leipzig in 2018 from Ligue 1 side Montpellier, said farewell to his former club and their supporters on Tuesday in a social media post.

No financial details were given, but media reported he had signed for €16 million including add ons.

“At twenty-four, the native of Montreuil is thus returning to France by committing until 2027 to Paris St Germain, finding a region he knows by heart and a club he has met several times,” PSG said on their website.

Mukiele made 146 appearances for Leipzig in all competitions and helped them reach the 2020 Champions League semifinals and win the German Cup this year, the club’s first major trophy.

PSG start their league campaign on Aug. 6 at Clermont Foot, who have been promoted to the top flight for the first time in the club’s history.

Suspected Germany ‘fans’ in England pub attack
Arabic football terms you should know ahead of the World Cup in Qatar
City’s Grealish hits back at Souness criticism
15 players threaten to quit Spain women’s team
From ‘Waldo’ to ‘Bomb Pop’ to World Cup winners: The best kits worn by the United States