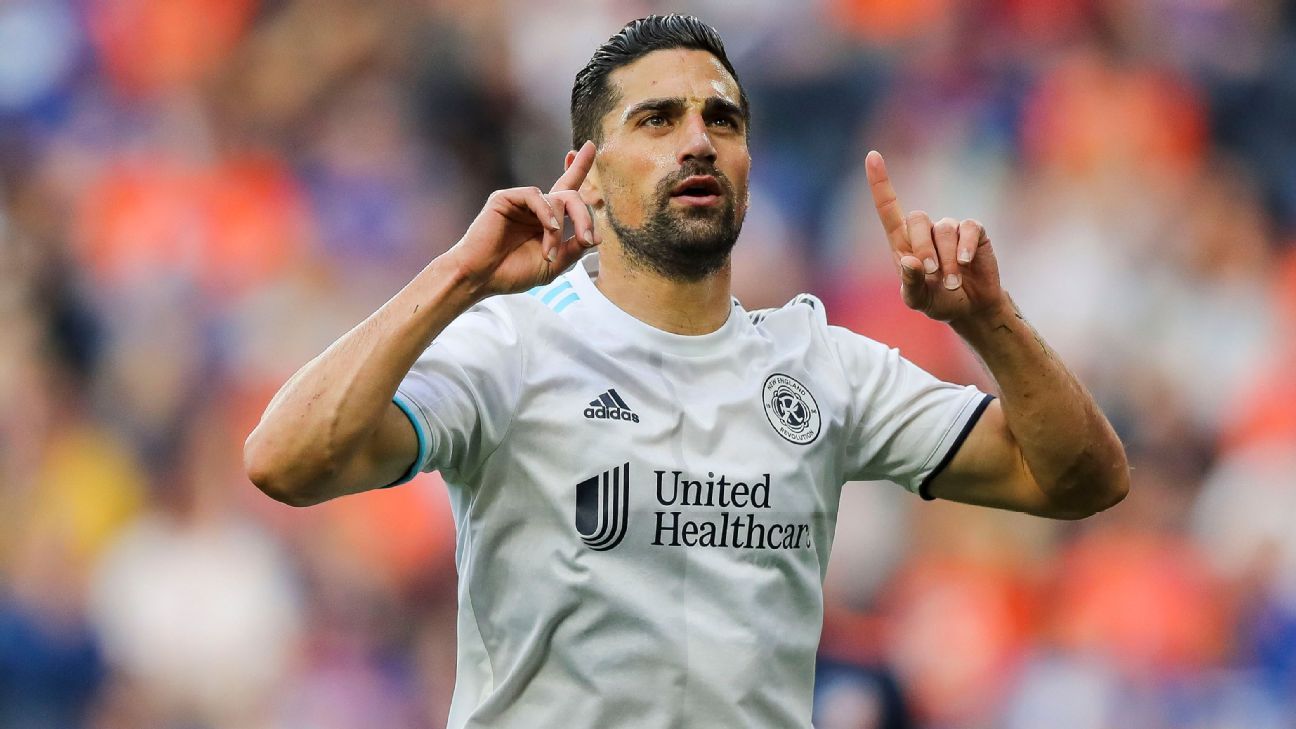 FC Dallas has acquired midfielder Sebastian Lletget from the New England Revolution in exchange for $600,000 in allocation money, sources confirmed to ESPN.

The Athletic was the first to report the news.

The move is something of surprise given that Lletget was acquired by New England from the LA Galaxy prior to the 2022 season for $500,000 in allocation money, which could have risen to $1.3 million if incentives were met.

Lletget had been a steady presence in the Revolution lineup as well, appearing in 19 of New England’s 23 league games — 18 of them starts — scoring twice and adding five assists.

In parts of eight MLS seasons with the Galaxy and New England, Lletget scored 27 goals and added 32 assists in 183 league and playoff appearances.

Prior to joining the Galaxy in 2015, Lletget was at English Premier League side West Ham United, joining their youth setup in 2009. But he made just one senior appearance during his time with the Hammers and, in a bid for more playing time, moved to Los Angeles.

At international level, Lletget has made 33 appearances for the U.S., scoring eight goals. His World Cup prospects have dwindled in 2022, though, having failed to make an appearance during the calendar year under manager Gregg Berhalter.