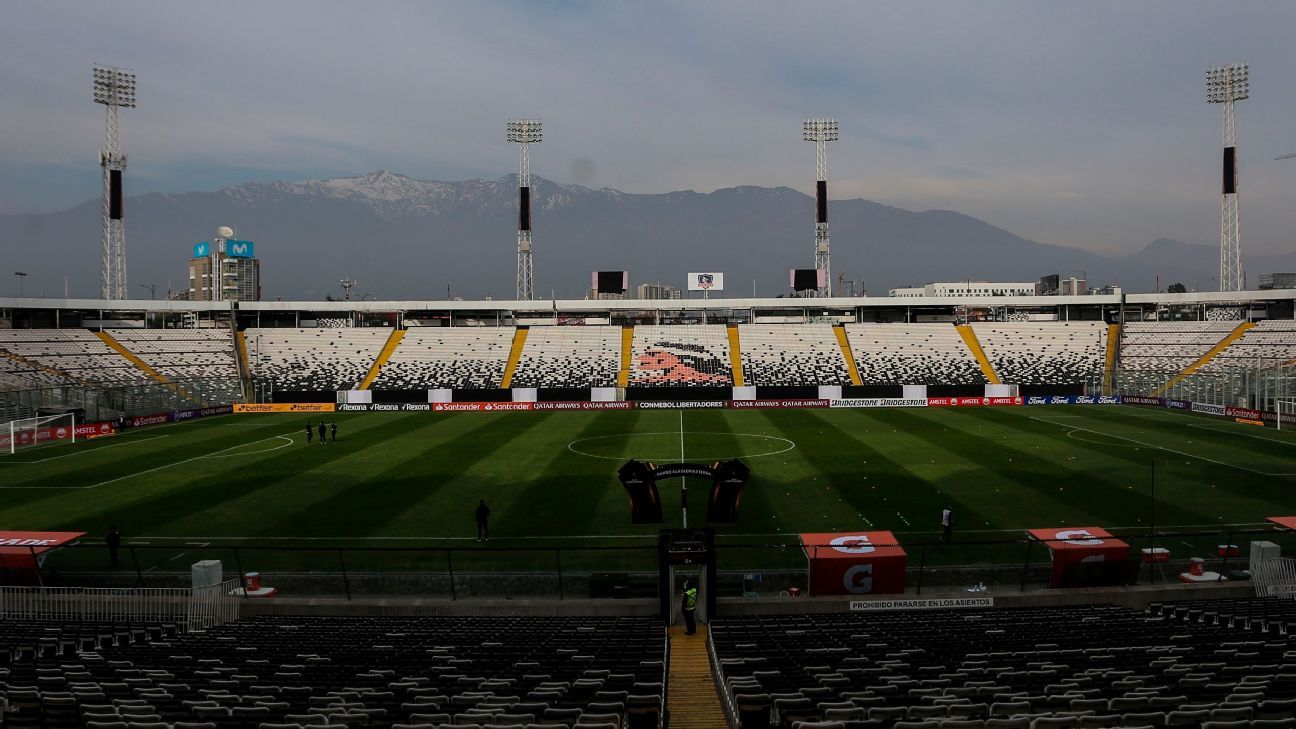 Several fans were injured after a section of Santiago’s Estadio Monumental collapsed on Friday during an open training session hosted by Chilean club Colo Colo.

Footage on social media showed hundreds of cheering supporters in the stand before it gave way under their weight.

“We regret the events that took place today… where a group of people did not respect the minimum standards of behaviour by climbing onto a structure for advertising, over which they jumped and caused part of it to collapse,” Colo Colo said in a statement.

“Unfortunately, some of those involved were injured and were taken to the nearest medical centre.”

The club did not specify how many people had been injured.

Colo Colo added that they would completely remove the damaged structure to avoid a similar accident in the future.

“We confirm our commitment and willingness to the authorities to continue making all necessary improvements to ensure the safety of our fans.”

Colo Colo’s open practice, known as the “Arengazo”, is a club tradition where fans get to cheer their team inside the stadium ahead of important games. They face Universidad Catolica in a derby clash on Sunday.

Wednesday’s domestic cup game between Catolica and Universidad de Chile was suspended after U de Chile’s goalkeeper was struck by fireworks.