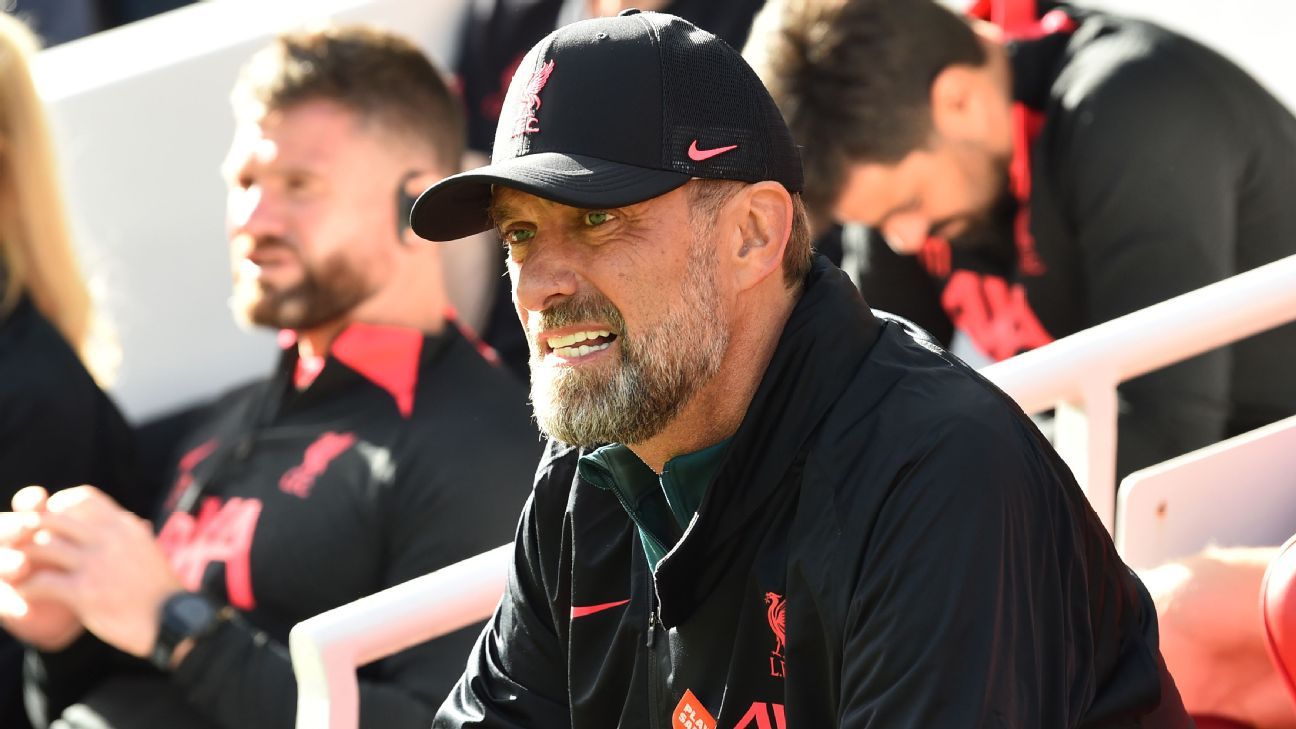 Liverpool manager Jurgen Klopp has likened his side’s confidence crisis to the struggles of Cristiano Ronaldo and Lionel Messi.

Liverpool have won only three games this season and sit ninth in the Premier League table after drawing 3-3 with Brighton and Hove Albion on Saturday.

“Do you think Cristiano Ronaldo at the moment is at the top of his confidence? It happens to all of us. Lionel Messi last season [at Paris Saint-Germain] — pretty much the same,” Klopp said in a news conference on Monday.

“You have to take a step in the right direction and when you’re ready, it’s back… We have to be patient again to do the right thing and then we will be fine again.”

Klopp added that Liverpool have been conceding too many similar goals this season and that they need to get “back to basics.”

Famed for their counter-pressing style which helped Liverpool compete on all four fronts last season, Klopp’s side have leaked goals this season and kept only two clean sheets in all competitions.

“When you spot a problem and think you have the solution, you expect the solution to be instant and influential, that’s never the case in football,” Klopp said.

“We’ve conceded similar goals now, they have gone through the same gaps. The problem we have is a brave way of defending … When the timing in our defending isn’t perfect we’re too open. So yes, we have to be more compact.

“Defending is an art and it worked for us really well for a long time. But with it not working, you realise you have to go back to the basics … We can’t always start anew. If we can help the boys with ways to defend differently, we have to do that.”

Rangers lost both their group games without scoring to sit bottom of Group A and Klopp said he expects the Scottish side — who lost the Europa League final on penalties last season — to be pumped up after Saturday’s 4-0 league victory over Hearts.

“I saw the last game against Hearts … We expect a proper fight and that is what we prepare for.”