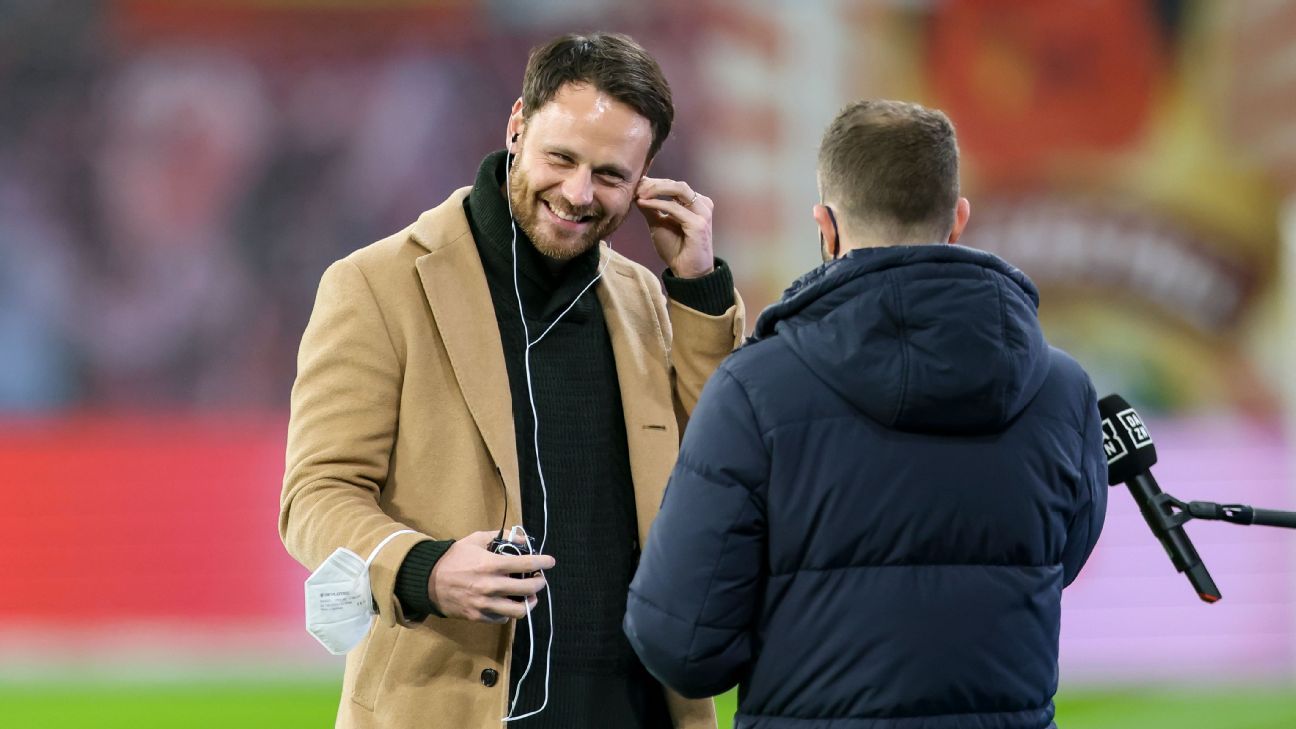 Chelsea are set to appoint Christopher Vivell as the club’s new technical director after his departure from Red Bull Leipzig, sources have told ESPN.

Chelsea co-owners Todd Boehly and Clearlake Capital, represented by Behdad Eghbali, are believed to have met with a series of candidates in the past fortnight including Vivell, who was sacked by Leipzig on Thursday.

– Notebook: The inside stories around the world

“Christopher Vivell was released from his position as technical director yesterday, with immediate effect due to differing views,” the Bundesliga club said in a statement.

Sources have suggested Leipzig took a dim view of Vivell discussing another position. It is thought he met with officials from Stamford Bridge earlier this week.

Vivell’s arrival would mark a notable step forward for Chelsea’s new owners, who are also keen to appoint a sporting director alongside a new technical director.

Chelsea owners have been frustrated in their pursuit so far having been rebuffed by former Liverpool sporting director Michael Edwards while talks with Red Bull Salzburg’s Christoph Freund broke down last month.

Boehly and Clearlake are keen on building a multi-club model and Vivell’s experience of working within a structure made him an obvious candidate. The aim remains for both positions to be filled before the World Cup begins in November so planning can ramp up for the January transfer window.

Chelsea are progressing in their squad rebuilding regardless, however, with Leipzig striker Christopher Nkunku undergoing medical tests earlier this week to clear the path for a move to Chelsea next summer, although a fee is yet to be finalised.