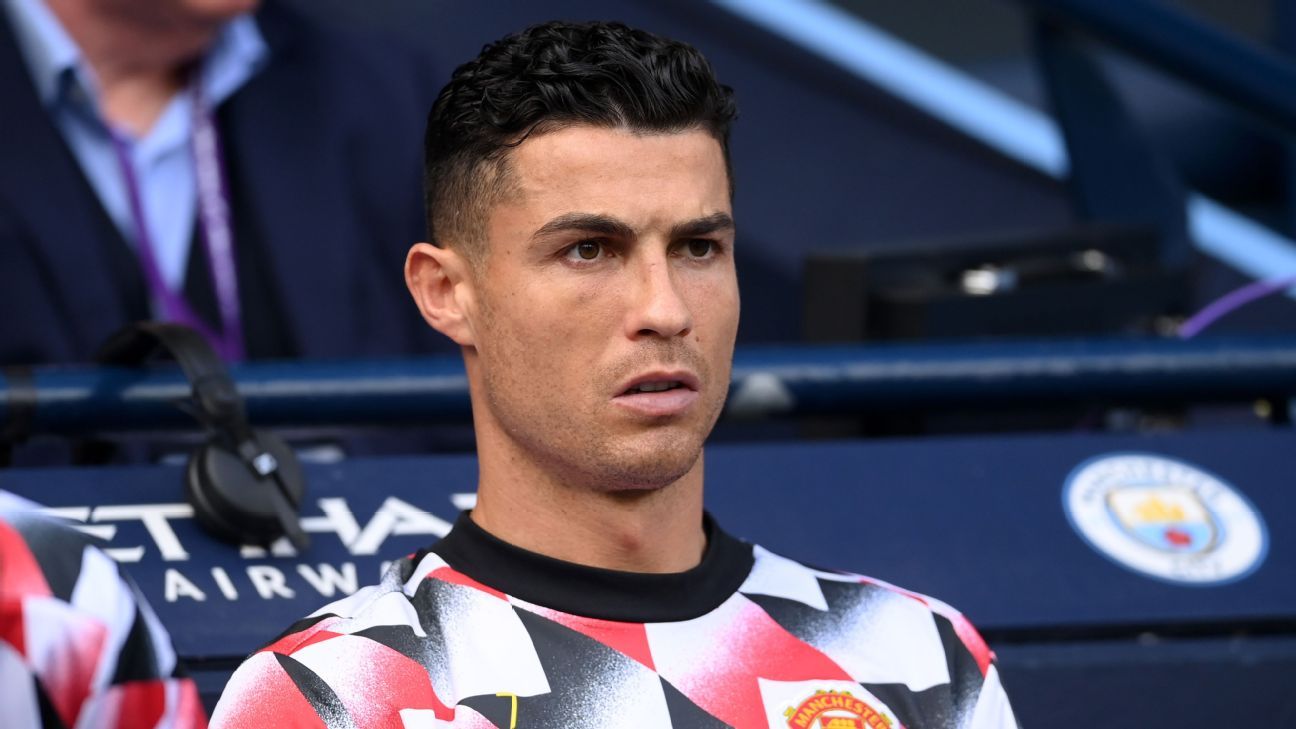 Former Manchester United forward Wayne Rooney urged Cristiano Ronaldo to remain patient and make the most of the opportunities that come his way as the Portugal international looks to work his way back into the Premier League club’s first team.

Ronaldo, in his second spell at United, has started only one league game this season and was linked with a move away during the summer transfer window, though manager Erik ten Hag said he still featured in his plans for the season.

Rooney, who played with Ronaldo at United between 2004-2009, said the 37-year-old will be finding his lack of game time hard to swallow.

“The manager’s obviously gone a different way in terms of how they’re playing and been successful,” Rooney, who now manages Major League Soccer side DC United, told reporters on Friday.

“Cristiano … him and (Lionel) Messi are two of the greatest players to ever play the game, but ultimately time catches up with us all. He’s obviously not the player he was when he was 22 or 23, for instance. It’s a tough one for him.

“Knowing him, it’ll be very difficult for him to sit on the bench … I’m sure if he stays patient, his chance will come and, again, it’s then obviously him taking those chances and trying to force his way back in.”

United, who are sixth in the table with 12 points from seven games, face Everton in a league clash on Sunday.

Shaqiri apologises to Swiss fans after 6-1 rout
Bierhoff resigns after Germany’s shock WC exit
Sources: Pele had COVID before going to hospital
US: Missed chances, experience gap were costly
Spain: ‘Nothing to celebrate’ despite WC progress