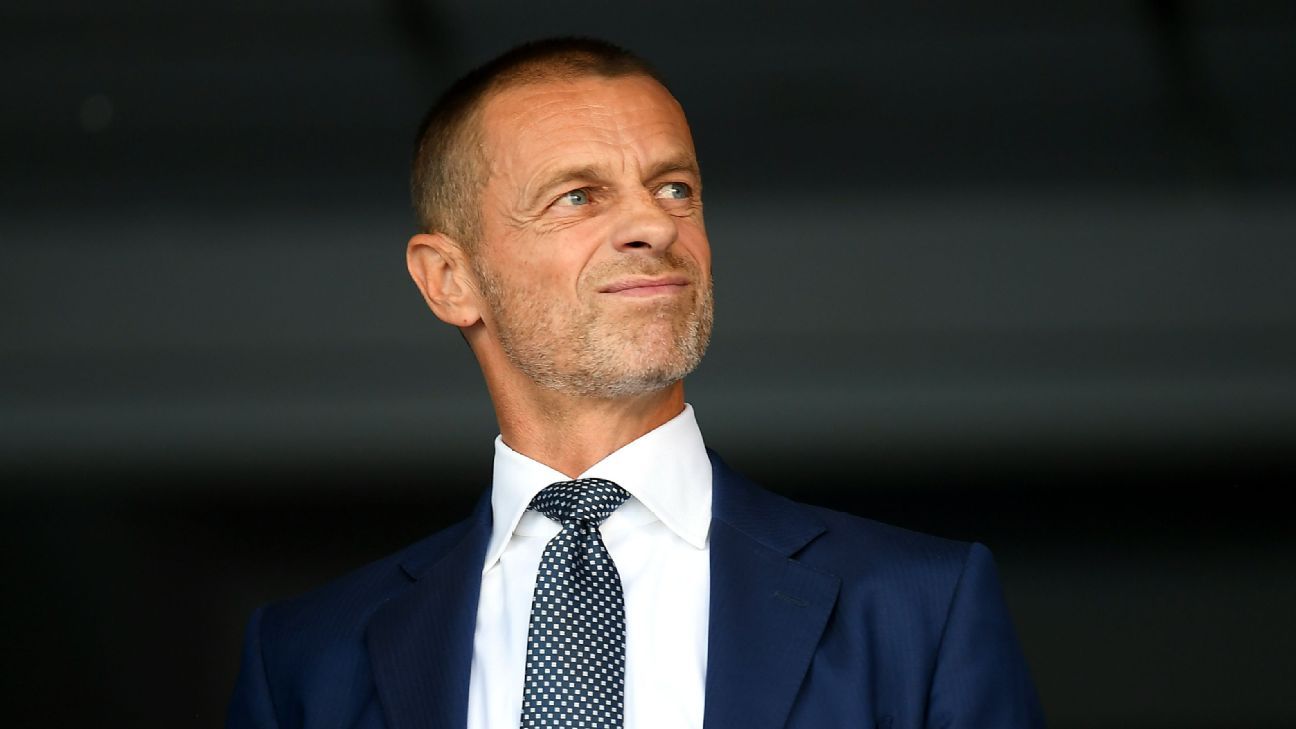 Aleksander Ceferin will stand for a third term as president of UEFA when it holds its congress in Portugal next year, European football’s governing body said on Saturday.

The news came as UEFA met its member associations on Saturday in Frankfurt where the future of the men’s and women’s European Championships and their respective qualifiers was discussed.

“UEFA President Aleksander Ceferin took the opportunity to personally thank all 55 associations for their letters of support for the next elections received in recent weeks, confirming officially that he will run for another mandate at the upcoming UEFA Congress in Portugal in 2023,” UEFA said.

Ceferin was elected UEFA’s seventh president in 2016 to replace Michel Platini, who was banned from football administration in 2015 for ethics violations and forced to quit UEFA in 2016 after losing his appeal against his ban.

Ceferin, a Slovenian lawyer, was re-elected unopposed for a four-year term in 2019.

The 54-year-old faced his biggest challenge in April 2021 when some of Europe’s top clubs attempted to form a European Super League.

The competition was a direct threat to UEFA’s continental club competition, the Champions League, and Ceferin called on fans, football federations and governments to oppose the “disgraceful, self-serving proposal”.

He also led UEFA’s charge in opposing world football governing body FIFA’s plans to hold a World Cup every two years instead of every four.

Saka on Mbappe comparison: ‘There’s only one’
Golden Boot Mbappe having WC of his ‘dreams’
Uruguay beat Ghana, but both KO’d out of WC
Alves: Loss a ‘warning signal’ for injury-hit Brazil
Hearts-Almeria abandoned due to first-half brawl