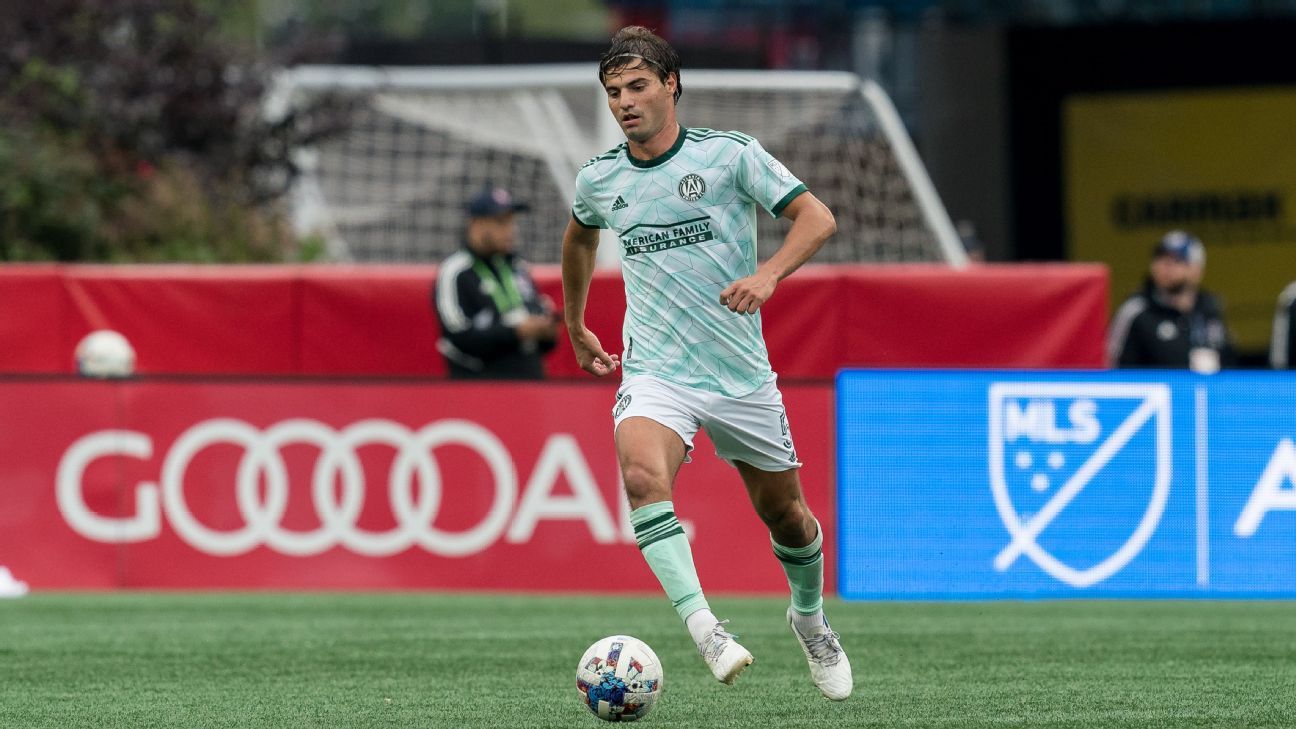 Atlanta United midfielder Santiago Sosa has been suspended for three games and issued an undisclosed fine after using an anti-gay slur in his team’s match against the New England Revolution on Oct. 1, MLS announced Saturday.

“Atlanta United is aware of Santiago Sosa’s use of offensive language during last week’s match,” Atlanta United said in a statement. “The club does not condone the use of harmful or disrespectful language towards any person.

“Santiago is extremely remorseful and personally apologized to the New England Revolution player. He has also requested additional resources from Major League Soccer’s Players Association to grow from this incident.

“The club will ensure this moment serves as an opportunity to reaffirm Atlanta United’s deeply held values of inclusion, respect and unity to all of our players and staff.”

Sosa will miss Atlanta’s final game of the MLS regular season at home to New York City FC on Sunday as well as its first two games of the 2023 season. United have already being eliminated from playoff contention.

The Argentina youth international joined Atlanta ahead of the start of the 2021 season. He has made 47 MLS appearances for the 2018 MLS Cup winners, including 21 this season.