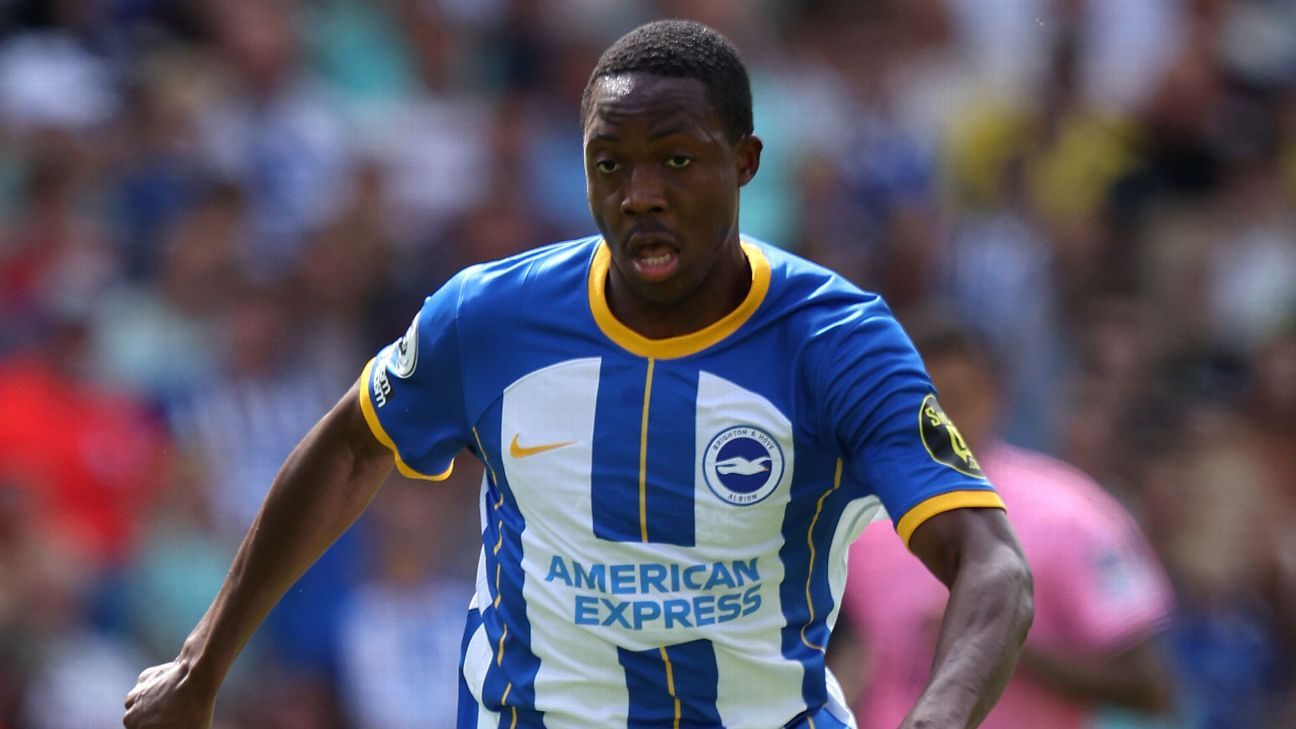 Brighton & Hove Albion midfielder Enock Mwepu has been forced to end his playing career aged 24 after being diagnosed with a hereditary heart condition, the Premier League club said in a statement on Monday.

In a statement on Twitter, he said: “A boy from a small Zambian town called Chambishi has some news to share. He stood strong to follow his dream of playing football at the highest level, and by the grace of God he lived his dream by reaching the Premier League.

“Some dreams however come to an end, so it is with sadness that I announce the need to hang up my boots because of the medical advice I have received. This is however not to end my involvement with football, I plan to stay involved in some capacity.”

Brighton said Mwepu’s condition, which was not previously evident on regular cardiac screening, puts him at an extremely high risk of suffering a potentially fatal cardiac event if he were to continue playing the game competitively.

Mwepu fell ill during the recent international break while on a flight to join up with the Zambian team which he captains. After a period in a hospital in Mali, he returned to Brighton for further tests which revealed his condition.

“It is a terrible blow for Enock, but he has to put his health and his family first and this is the right choice, however difficult it is to quit the game he loves,” Adam Brett, Brighton’s Head of Medicine and Performance said.

Brett added the club would help Mwepu get the treatment needed to manage his condition.