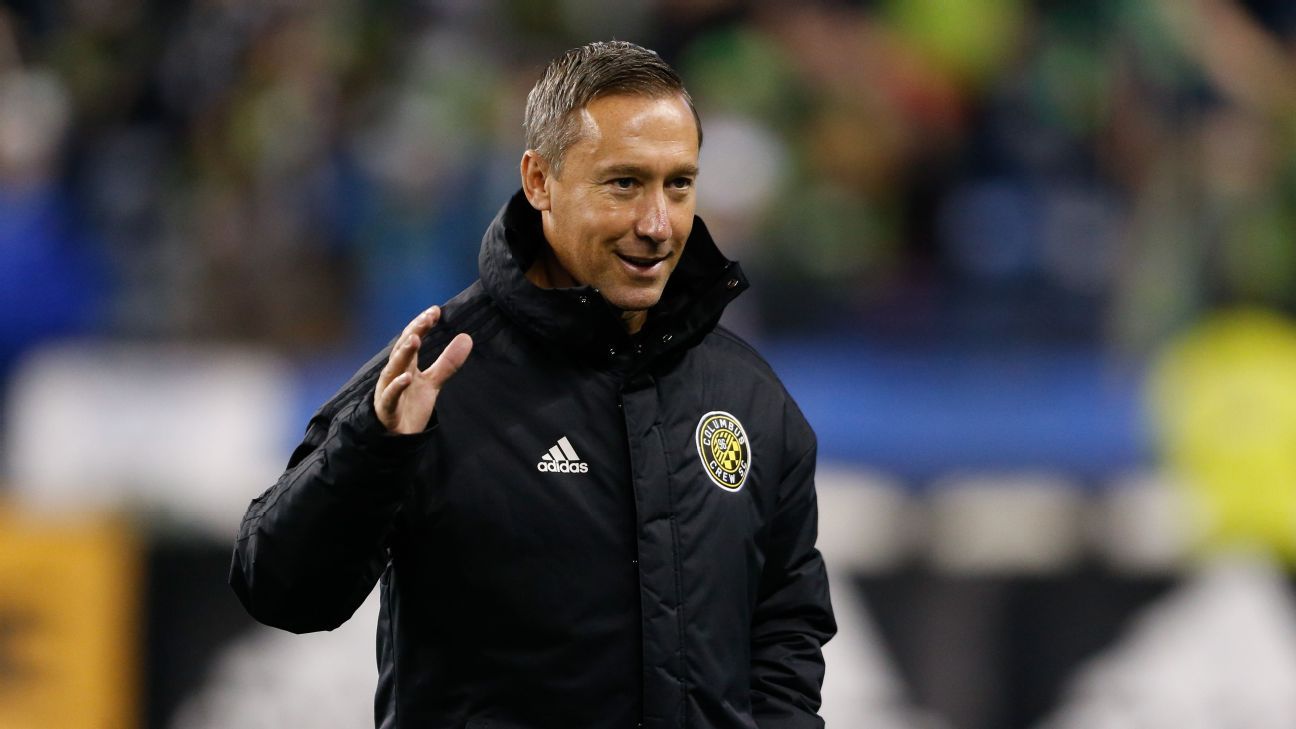 The Crew could have clinched a berth with a draw against Orlando City SC but instead lost 2-1.

Orlando City converted a penalty kick in the 84th minute to snap a tie and defeat the Crew.

Columbus also played to a tie with expansion Charlotte FC on Wednesday.

“This is not a decision we took lightly, and I need to first and foremost thank Caleb for his tireless efforts for the Crew during his four seasons with the Club,” Crew general manager Tim Bezbatchenko said in a news release.

“Caleb will forever be a part of Black & Gold history as the second star above our crest from 2020 is a testament to his contributions and what we were able to bring home during a special year.”

Hanley’s contract is up this year. Another assistant, Blair Gavin, left for another coaching position.